No Pennies-on-Dollar tax settlements for the Cannabis Industry 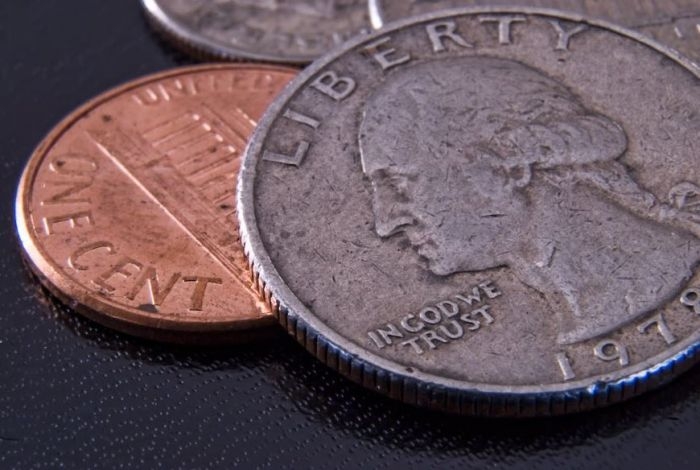 Section 280 takes the profit out of the cannabis business by disallowing “deductions” and creating huge income tax liabilities.

Section 280E prevents cannabis businesses from reducing their taxable income by their business expenses. Enacted in 1982, 280E takes the profit out of the cannabis business by disallowing “deductions” and creating huge income tax liabilities. It is used to prevent cannabis companies from settling their taxes for pennies on the dollar. It also is perhaps the government’s most powerful tool in its war on drugs where, today, it seems the IRS is the only federal agency still in the fight.

The reality of the cannabis industry is tax debt, and every cannabis company must understand how to manage it. Our federal tax system recognizes that taxpayers, including companies, are only required to pay back taxes according to their reasonable collection potential or their ability to pay. The determination is based on a formula that allows basic living expenses for individuals and business expenses for companies. The formula is then used to determine whether a taxpayer qualifies for a collection alternative: offer in compromise, installment agreements, or currently not collectible).

When a tax liability is assessed, the collection statute of limitations gives the IRS 10 years to collect from the taxpayer. During that time, taxpayers may be allowed to pay in installments for pennies on the dollar through an offer in compromise. However, with 10 years to collect, such offers are seldom granted in the first few years. Instead, the IRS will provide a payment plan according to the taxpayer’s ability to pay, and some taxpayers make it through years before paying at all.

Installment agreements are generally six years for individuals and three years for businesses, although the IRS will allow up to the full amount left on the 10-year collection period. For some taxpayers, their ability to pay will result in an installment agreement that doesn’t fully pay the tax in 10 years—that’s called a partial pay installment agreement, and it is the type of agreement other businesses have received from the IRS. The glitch is that the IRS can and will reconsider the payment amount in the future and raise it if the taxpayer’s ability to pay increases.

The other payment options are a full-pay installment agreement and a CNC. If the ability to pay analysis shows the taxpayer cannot make a payment and stay up to date with its future tax obligations, the IRS will classify it as CNC, and it will not be required to make a payment—at least as it remains current.

Current compliance is the condition for the IRS to allow collection alternatives. Current means that all tax returns have been filed on time or under valid extension, and the taxpayer has made its estimated payments or withholding required to date. The trick is in the timing because often, taxpayers wait until they have an existing liability from a prior year, receive a tax return with another liability, and have fallen behind on estimated payments. When that’s the case, it often means the taxpayer needs time to get current and must navigate the IRS’ collection powers—bank account levies and federal tax liens.

Ultimately, the federal tax system will allow companies and individuals to carry past tax debt for years if they play by the rules. And there are tools that lawyers use to protect their clients such as the collection due process and secure the time needed to get compliant within the IRS guidelines. Particularly important for cannabis businesses, taxpayers who are behind on taxes should pay their state and local taxes first, because the IRS provides credit for state payment plans when determining RCP, and states are more demanding. Because taxes have been the price of legalization, states aggressively enforce collections against the cannabis industry, and cannabis businesses can lose their licenses if they fail to pay their state and local taxes. Once the state taxes are under control, the taxpayer can focus on its federal tax debt.

With these principals in mind, cannabis companies are carrying large tax debts with an eye toward resolving them in the future, when offers and other relief may become available. One very important difference is whether the cannabis company owes the tax debt or whether it is owed by the individual owners. For owners with tax debt, offers are unavailable, and the IRS can collect against their (and perhaps their spouse’s) personal assets and income. For corporate debt, the individual owners are not liable, and the IRS collection powers are limited to the company’s profits and assets (although the agency can’t seize the marijuana). If there is no profit, and the company is current, the IRS will stand by and wait. The cannabis industry is waiting in hopes that some relief will be allowed.

In addition to large tax debts, Section 280E creates near insurmountable obstacles in promoting social equality, eliminating the traditional cannabis market, and legalizing marijuana. President Joe Biden’s announcement to reschedule cannabis and provide mass pardons is a positive move for the industry and should remove marijuana from Schedule 1 (and 2) and thereby eliminate 280E in the future. But if 280E tax debt isn’t also forgiven, the current cannabis industry won’t survive against newcomers. There is now large-scale recognition that the war on cannabis was morally wrong. Biden should also recognize that 280E was morally wrong and eliminate the tax liabilities that are crippling the cannabis industry.