Retail Marijuana to appear on Palmer Lake ballot this November 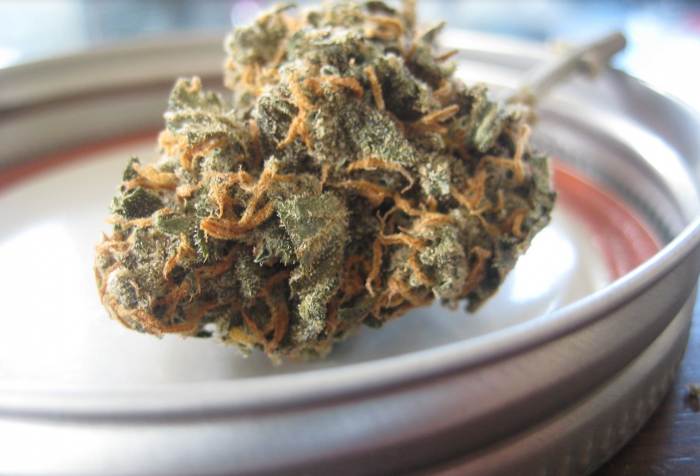 PALMER LAKE - A question will appear on the ballot for the town of Palmer Lake in November addressing retail marijuana.

The Board of Trustees in Palmer Lake approved a ballot measure in September that would allow voters to decide if the town should permit retail marijuana facilities. It joins Colorado Springs and Cripple Creek in Teller County, which will have similar measures on their ballots in the upcoming elections.

Palmer Lake currently allows medical marijuana sales but not recreational. This ballot question would change that.

The ballot question dictates that, should it pass, the town of Palmer Lake would allow a maximum of two regulated retail marijuana stores, and that the stores would occupy existing medical marijuana business locations within the town.

New retail stores would not be opened as a result of the questions’ passing.