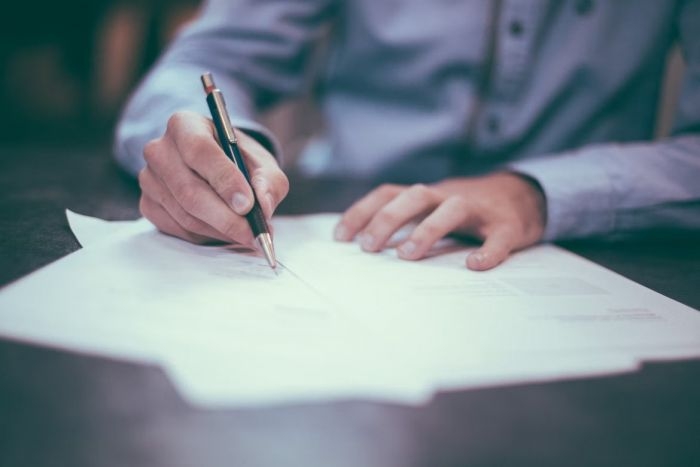 He said he was going to do it, and on Tuesday, Delaware Gov. John Carney vetoed a bill to legalize recreational marijuana in the state. His decision disappointed many, including those in the Democrat’s own party.

To legalize marijuana or not? It’s a decision that’s creating a lot of buzz in Delaware.

“For being the first state, I feel like we’re always the last in everything,” Delaware resident Caitlyn Scully said.

On Tuesday, Gov. John Carney vetoed a bill that would legalize recreational marijuana for up to one ounce for adults.

“I don’t know what to say for a Democratic governor to do that is just, I’m speechless.”

In a statement, the governor acknowledged the medical benefits but said ultimately “questions about the long-term health and economic impacts as well as serious law enforcement concerns remain unresolved.”

“It’s a harmless little vice and doesn’t cause many tragedies, it’s not addictive, it could probably do a lot for the economy,” Stephen Wilkerson, who’s lived in Delaware for 22 years, said.

“I think we missed a good opportunity.”

“I’m disappointed. I think the states that are around us are passing it and we’re missing out on a big opportunity. I think most young adults are engaging at this point, and if it’s legal, it’ll keep them out of trouble,” Delaware resident Linda Cornely said.

“I have mixed feelings because we haven’t put in place yet the ability to track it so you have someone that’s high and is driving and we don’t have a blood test like how we do for alcohol.”

Supporters of the legislation point to a Civiqs poll saying 72% of Delaware voters are in favor of it.

“People are tired of the reefer madness, you know the stigma behind it all and how dangerous it really is,” Michael Pukatsch said.

“The most dangerous thing is that you can be put in jail for a plant.”

Pukatsch is with Delaware NORML, a group aimed at reforming marijuana laws. He was disappointed to see grassroots efforts fall short, but he feels there is still hope.

“It can be treated like alcohol and I think the importance is educating people on cannabis so they understand and that’s a start of getting the laws passed,” Pukatsch said.

It’s unclear if Democratic lawmakers would override the veto, but the bill’s sponsor said he would review his options.