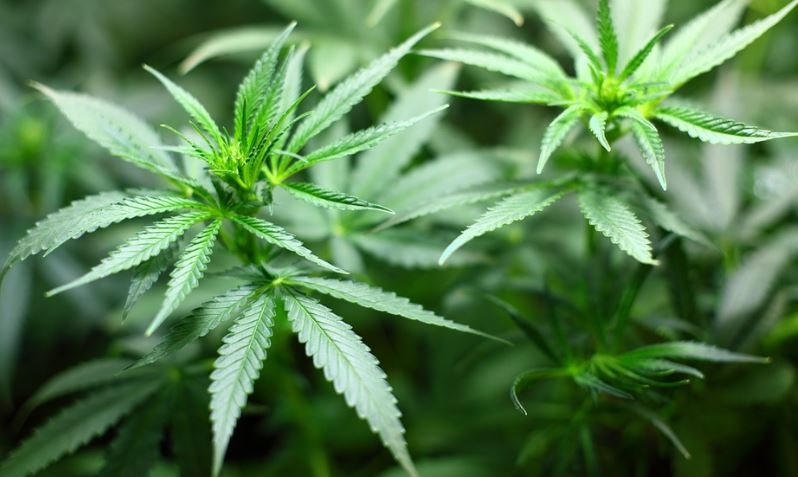 Buffalo was attractive to the cannabis company not only for its labor force and access to renewable power, but also for its embrace of the weed industry.

“To their credit, Buffalo was way out in front of any other locations in terms of our development partner Zephyr, but also the city embracing the industry,” Sims said.

RIV will be one of the largest tenants of the California-based Zephyr Investments’ cannabis campus in Buffalo Lakeside Commerce Park, with a planned 68,000-square-foot facility.

“Buffalo is the second-largest city in New York, so you have access to a talent pool since it’s a hard-working city and community-focused,” Sims said. “But the fact that the city had been so proactive, it really helped accelerate what we wanted to do as far as having a location and the city being on board. It was so much more attractive from a speed perspective.”

Sims said Zephyr’s role was huge for a company like RIV Capital, since Zephyr had already worked with the city for three years of planning and developing the cannabis campus.

“Once we arrived on the scene all that groundwork had been laid, where the city council, the mayor’s office and even state representatives were all committed to say, ‘Let’s make this happen,’ ” Sims said.

A strategic acquisition of a medical cannabis company gave RIV Capital another head-start in the New York industry. Last year, the company bought Etain, which employs about 40 people at its 12-greenhouse facility in Chestertown.

“They had the know-how, they had the products, they had a brand and an operating business,” Sims said. “It’s really about what that foundation provides you with to ramp into adult use.”

“They built a pretty interesting brand around health and wellness and premium positioning,” Sims said.

The plan is to keep the Etain brand and continue supporting the medical space, but Sims also wants to bring in some bigger marijuana brands from the West Coast.

“We’re in discussions with West Coast brands that have an interest in being in New York,” he said. “California is a super competitive market, so for brands to compete and win there, it says a lot.”

Sims is also interested in some of the New York legacy brands that could potentially be partners through a brand-licensing deal.

“As much as California is touted as having a great historical legacy market, New York does as well,” Sims said. “A lot of interesting brands exist out there.”

The Etain acquisition came with four medical cannabis dispensaries, one each in Manhattan, Yonkers, Kingston and Syracuse. In the current regulations for “registered organization” licenses — which have not been finalized — RIV Capital will have to wait three years before converting any of those dispensaries to adult use.

Sims said the company is making preliminary plans for where it will place the additional four dispensaries, but that plan won’t be publicized until the regulations are finalized.

In Buffalo, RIV's 68,000-square-foot facility is expected to produce about 12,000 pounds of cannabis flower product per year. The company will occupy another 7,500-square-foot building on the campus, which Sims plans to use as an educational facility for social equity cultivators.

“This time next year, we should be bringing that building online, and we’ll need to start staffing it,” Sims said. “We’re interested in tapping into the local community for jobs.”

Sims anticipates the regulations will be finalized over the summer, which will allow RIV Capital to “build our business and start to supply the CAURD license dispensaries.”