Does Kentucky really grow more Marijuana than any other state? 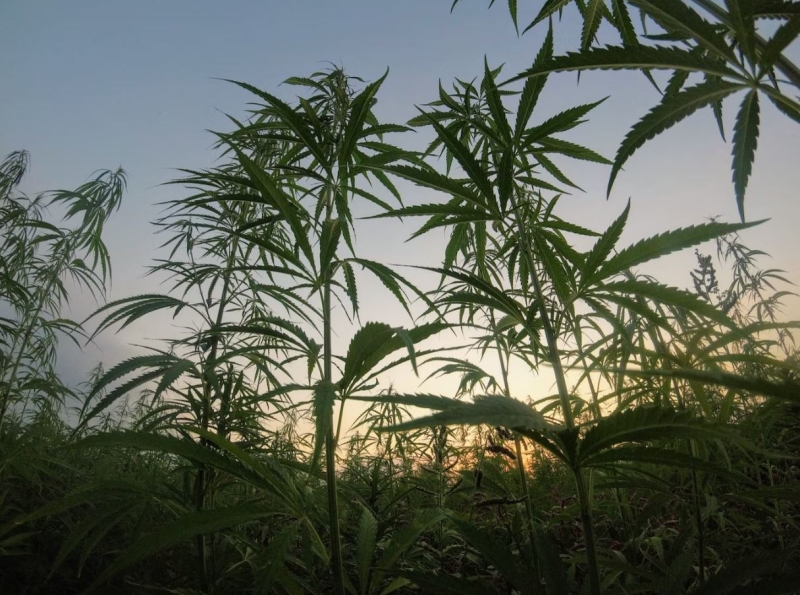 On paper, corn and soybean are Kentucky’s top cash crops, bringing in a combined $2.7 billion in 2021. But could marijuana actually be number one? It’s impossible to say, experts say.

“We have no way of knowing how much cannabis grows undetected,” said Kevin McWilliams, a local spokesperson for the Drug Enforcement Administration.

Bonnie Rabin, an adjunct professor with the Cannabis Certificate Program at the University of Cincinnati, said the claim “puzzles” her. Kentucky doesn’t allow marijuana cultivation, processing or retail, she said, so how could cannabis be the top cash crop?

“Perhaps in the future?” she wrote in an email. “Or do they actually mean hemp?”

Hemp and cannabis are different. The former is legal to grow in Kentucky with a license.

One of the few data points on Kentucky’s cannabis market comes heavily asterisked. Each year, the DEA publishes numbers of how many cannabis grow sites and plants it found and eradicated in each state.

McWilliams said the DEA has a “very robust” cannabis eradication program in Kentucky.

“Kentucky routinely ranks near the top, as far as eradicated grow sites and number of plants destroyed,” McWilliams said.

Jim Higdon wrote “The Cornbread Mafia,” a book about the biggest marijuana bust in American history — which happened in Kentucky. Kentucky’s cannabis market is likely smaller now than in the heydays of the 1970s and '80s due to heightened attention from law enforcement, he said.

The stakes are also higher now. If a grower was caught in the past, they might go to jail, but the consequences would largely stop there, Higdon explained. Now, due to federal laws, a grower could have their farm seized. This pushed growers onto land no one owns, most notably Daniel Boone National Forest.

While those things likely led to a smaller cannabis market in Kentucky, Higdon said, they didn’t eliminate it.

“People are certainly growing illegal cannabis all over Kentucky, all of the time,” he said.

Republican lawmakers behind past medical marijuana bills said they plan to try again in 2023. A bill drafted by Rep. Rachel Roberts, D-Newport, for the 2023 legislative session would also legalize recreational marijuana.

Between the water and Kentucky’s position on the earth, cannabis would be a great fit for Kentucky’s agriculture scene, he said.

Plus, Kentucky has a strong farming tradition — think tobacco — but one that’s weakening. Cannabis would give farming another chance at life, Higdon said, keeping farms alive and in the family.