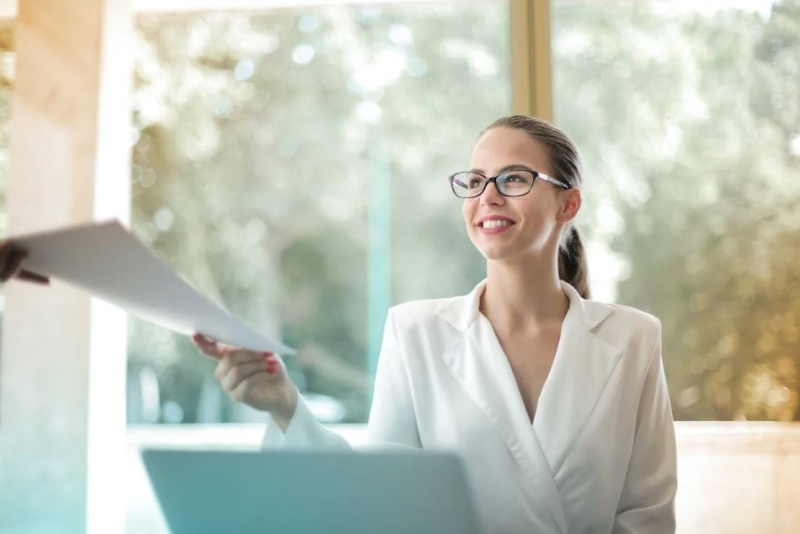 Oregon Gov. Kate Brown recently announced that she will pardon 47,144 people who were convicted for possessing small amounts of marijuana.

Brown is the first governor in the country to take such an action, although President Joe Biden announced in October that he was pardoning people with federal convictions of simple marijuana possession. The president's move could help more than 6,500 people.

In a country with permissive cannabis laws in many states – and with strong support among the American public for legalization – no one in the USA should have their lives ruined for possessing marijuana.

Brown clearly realized this and is ensuring that Oregonians with convictions for possessing an ounce or less of marijuana aren't held back any longer financially or otherwise.

The law and its application

Today, 37 states, four U.S. territories and Washington, D.C., allow for medical marijuana use. Recreational possession and use is allowed for adults in19 states.

Despite such widespread acceptance of marijuana use, nearly half of drug busts still involve cannabis.

And even though Black and white people use marijuana at about the same rate, Black Americans are significantly more likely to be arrested than their white counterparts, even in states where marijuana is legal. Similarly, Black mothers are more likely than white mothers to have their children taken away from them for marijuana use.

The disconnect between Americans' acceptance of marijuana and how outdated laws are enforced begs for action.

The consequences of conviction

A conviction for possessing even a small amount of cannabis can present a significant hurdle to employment, access to housing and education.

Economists say enforcement of cannabis laws also is expensive. A 2018 CATO Institute report found that state and federal governments could redirect significant amounts of money to meet other needs if criminalization of marijuana use ended. Budgets also might swell with new tax dollars collected from legal marijuana sales.

When Brown announced her pardon for Oregonians convicted for possessing small amounts of marijuana, she also announced that about $14 million in fines will be forgiven. That's money families struggling with soaring food and energy prices can keep.

It's the right, and smart, thing to do.