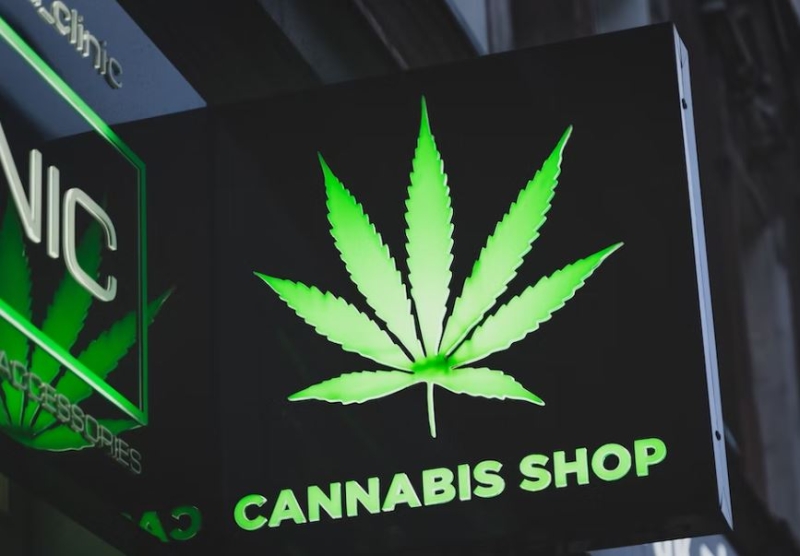 ATTLEBORO - A proposed ordinance that would allow retail marijuana shops in planned highway and general business zones was voted out of committee last week and will be brought before the full council on Dec. 6 for a vote.

The planning board approved the measure on a 5-1 vote earlier this month.

Currently, marijuana businesses are allowed only in industrial zones.

A public hearing was held on the proposal Sept. 20 and the law requires action within 90 days, so the measure must be voted prior to Dec. 20, she said.

The zoning board currently issues all special permits for marijuana businesses.

The two business zones in which the sale of marijuana would not be permitted are central business and the transit-oriented district, which encompass most of downtown.

DeSimone said she wants to get the proposal voted up or down and off her docket.

Councilor Peter Blais said he will not vote for the measure.

“This is an absolute insult to the people who sat at this council and set up the rules and regulations,” he said. “I’m a firm believer in if it’s not broke, don’t fix it. You are creating a monster that’s going to bite you in the butt before it’s over.”

Blais also labeled marijuana as a “gateway drug” for youngsters and argued that people move on to drugs such as fentanyl, cocaine and meth.

But Councilor Laura Dolan argued that “it’s not about fixing something that’s broken.”

And she disagreed that marijuana is a gateway drug.

“Alcoholism does far more damage than marijuana,” she said.

Councilor Diana Holmes said Attleboro was once ahead of the game when it came to authorizing and establishing marijuana businesses, but is now behind.

“These businesses are asking us to make an adjustment and we should listen to them,” she said. “Businesses are saying you put us in an area that’s not beneficial to us.”

She pointed out that at least one pot shop is already located on Route 1 in North Attleboro.

During the public hearing, pot shop proprietors came out in favor of moving into business zones.

Blair Fish, chief operating officer of Nova Farms in the Attleboro Industrial Park, said there have been no problems other than traffic at the business’s retail shop.

“They (pot shops) are not any different than a liquor store or a Chipotle,” he said. “People come in and buy their product and leave.”

The proposal also faced opposition during the hearing, including from former council president Frank Cook.

“I believe that these changes, if approved, will have a severe, negative impact on the city and its residents,” he said. “Further, these proposals are contrary to the numerous efforts currently underway to make Attleboro a better city.”

He said the pot shops would have a negative impact on the city’s effort to attract new businesses.

“It makes no sense to allow marijuana establishments in general business and planned highway business zones where we are trying to attract additional businesses and or family-centered eating establishments,” Cook said.