How F1 drivers can benefit from CBD 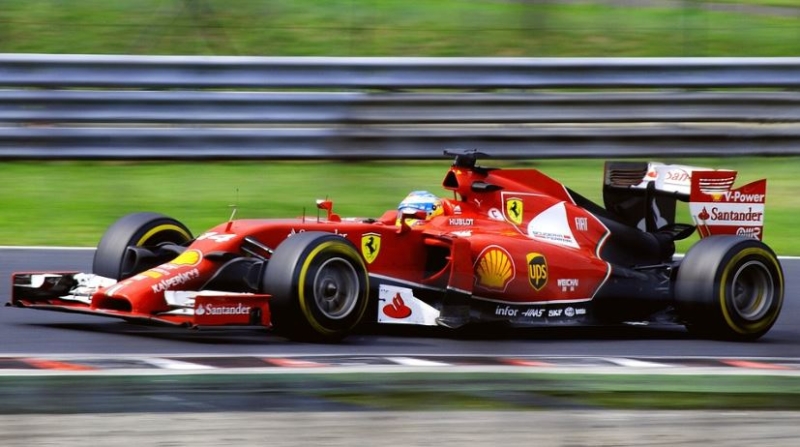 While THC remains banned, CBD can be consumed by racers without fear of penalty.

Cannabidiol, otherwise known as CBD, was removed from the World Anti-Doping Agency’s list of prohibited substances in 2019.

Unlike tetrahydrocannabinol (THC), CBD is a non-intoxicating cannabinoid but can still modulate things like mood and pain.

Performance coach Michael Italiano, who has previously worked with Formula One (F1) driver Daniel Ricciardo, even advises his clients to try CBD to find a competitive edge and relieve upper body stiffness associated with long periods of travel and racing.

Now legal for competitors, F1 business and lifestyle publication Paddock Magazine recently dove into the pros and cons of CBD for F1 drivers.

Attitudes toward cannabinoids in auto racing have evolved since 2002 when former Prost F1 driver Tomas Enge was disqualified from the Hungaroring round following a positive cannabis test.

While THC remains banned, CBD can be consumed by racers without fear of disqualification. According to Paddock, the possible benefits for F1 athletes include stress and anxiety relief, as well as combating muscle and joint aches and insomnia.

Earlier this year, a study published in the Journal of Cannabis Research found that CBD use was associated with improvements in pain, physical function and sleep quality in arthritis patients. Another study, this time published in the Journal of Pain Research, found that CBD may reduce pain by blocking pain-signalling pathways, particularly the molecule cAMP, reports Imperial College London.

A number of professional sports leagues are now looking into CBD for its neuroprotectant and pain-relieving properties, including the National Football League (NFL) and Ultimate Fighting Championships (UFC).

“Only the UFC has currently sold this category, as all of the other major North American leagues have prohibited CBD sponsorships, largely due to the stigma associated with psychoactive cannabis,” the Sports Business Journal noted at the time.

When it comes to CBD, athletes also have to be careful to make sure they are taking products with the right formulations. A study from Johns Hopkins University School of Medicine earlier this year found a selection of CBD products available from national retailers in the U.S. is inaccurately labelled.

According to that study, of 105 products tested less than one quarter were labelled accurately. Researchers found that 18 per cent of the topical products contained more CBD than advertised, 58 per cent contained less and 24 per cent were accurately labelled.

Paddock also notes that possible side-effects of CBD consumption include drowsiness and low blood pressure, which could lead to adverse effects for F1 racers.

Peter Grinspoon of Harvard Medical School advises to always procure CBD products from reputable sources and to speak with a doctor before initiating treatment to make sure the cannabinoid doesn’t interfere with any other medications.