How a Connecticut company is connecting cannabis retailers with banks 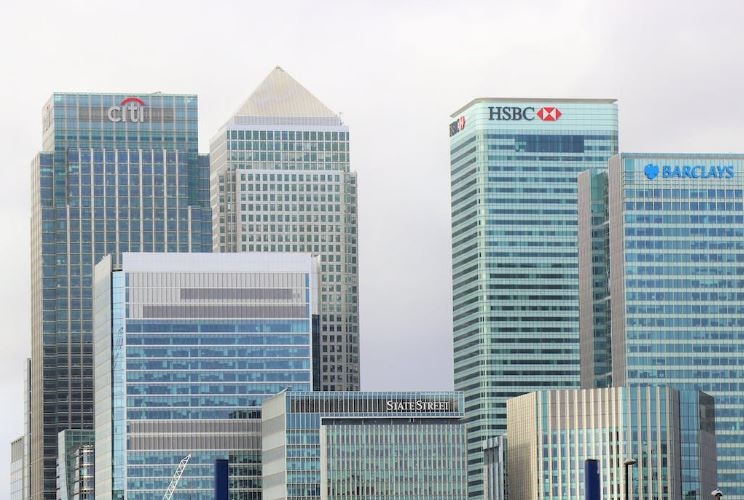 Connecticut is one of more than a few states that have already legalized or are in the process of legalizing recreational cannabis use, but not every bank is willing to work with retailers.

Cannabis is not federally legal, and with each state setting its own rules and regulations around the sale of THC-laden products, it can be difficult for any retail establishment to guarantee to a financial institution that every sale is above board.

“People think it's very black and white, legal in state, federally illegal, but there's just a lot of gray that lives in here,” Paul Dunford said.

Enter Dunford and a company he co-founded, Green Check Verified. Founded in New Haven,  (“We had one tiny little office” in Science Park, Dunford said, though they have since expanded), works as an intermediary between sometimes skittish banks and the cannabis retailers themselves.

“Part of what we do is, we help financial institutions understand it's not that black and white,” he said. “It's not, ‘You do this, you end up in orange.’”

Most of what the company does is computer software-based. Data is collected “from dispensaries, wholesalers, cultivators,” Dunford said, and provided to the banks that do business with the cannabis product producers.

That data offers some quality assurance to the banks that licenses are active and up to date and that deposits will be accurate.

“Their obligation is to make sure that every dollar that enters the financial institution is a result of a state-legal sale,” Dunford said. “So we provide them with the information they need to be able to demonstrate they're only accepting deposits that are a result of state-legal sales.”

Because cannabis sales are not federally legal, banks, Dunford said, see an element of risk in the transaction.

In fact, the American Bankers Association warns that “any contact with money that can be traced back to state marijuana operations could be considered money laundering and expose a bank to significant legal, operational and regulatory risk.”

When states began legalizing cannabis, there were a limited number of banks that would do business with retailers. They were usually smaller, state-chartered institutions like credit unions. Dunford said that has changed to some degree.

“We work with over 100 financial institutions,” he said.” We have a pretty even spread between banks and credit unions, and predominantly federally chartered as opposed to state-chartered.”

The largest financial institutions, including credit card companies, are still reluctant to get into the marijuana banking business, even though there might be little to no real risk.

“There's this assumption that it is somehow federally illegal, or that it is just illegal to use credit cards. It’s not,” Dunford said.

The largest financial institutions have comparatively little to gain, and so have determined that the risk is not worth the reward. It’s a question of scale.

“If you're a financial institution that's a couple million, a billion dollars, bringing in millions of dollars of cannabis cash will make an appreciable dent in your bottom line and so you're willing to take on that risk,” Dunford said. “If you're JP Morgan, and you're making literally trillions of dollars, there is no appetite for any unnecessary risk. So JP Morgan can bank cannabis all day long, but they're like, ‘It's not worth our time,’ and the same thing with Visa, MasterCard, Amex.”

In Canada, where cannabis is federally legal, credit card companies and the largest banks have no problem doing cannabis-related business.

“You can use credit cards in Canada now to purchase cannabis because they're like, ‘Well, there's no risk, really, to us.’ The reward outweighs the risk,” Dunford said. “They're not mentally there yet in the U.S.”

Because rules and laws vary so widely from state to state, the software must be updated regularly to make sure it’s up to date. It’s what Dunford called a “compliance rules engine.”

“We take all of the rules that are transaction-specific in every state, territory, tribal land, and then when those transactions come over we check them to make sure that they conform. If they don't, we alert the financial institution,” he said.