Growing Mistrust Instead of Cannabis in Georgia 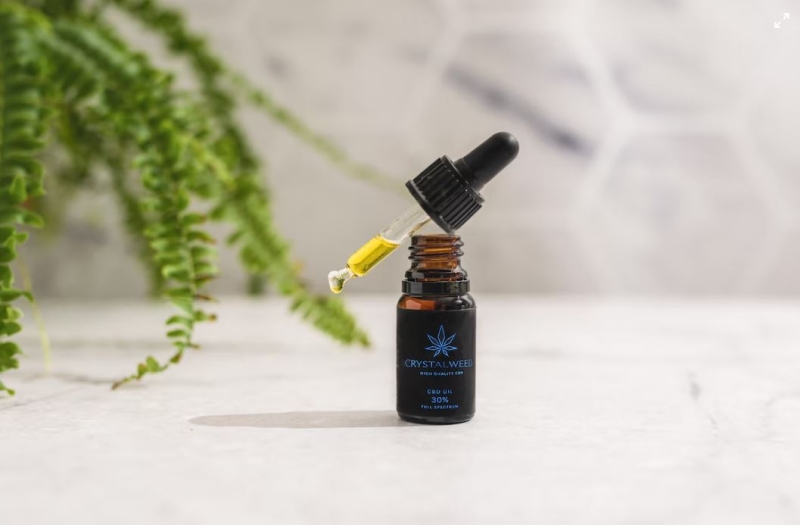 It was called the Hope Act. In 2019, the Georgia Legislature passed and the governor signed a law allowing medical patients access to cannabis oil. The law was strict: According to rules of a newly established Georgia Access to Medical Cannabis Commission, six private companies — with support of local governments — would be chosen to grow medical marijuana and make and distribute the oil.

It’s been more than three years, and still there’s no legal Georgia-produced medical cannabis oil. And the process to license the producers has been shrouded in extraordinary secrecy.

When the producers were scored and six licenses awarded earlier this year, some of the losers complained that licenses were issued to companies that — based on the published rules — should have been disqualified.

The problem is there’s no way to know if the winning and losing companies — and the communities across the state that endorsed them — won or lost fair and square. That’s because the Georgia Access to Medical Cannabis Commission has operated in secret, taking a partial exemption to the Georgia Open Records Act granted by the Hope Act and expanding it to nearly all the commission’s work.

For example, winning licensees are required to post their applications, but the companies may redact them by claiming trade secret protection. One company’s posted application is more than 97 percent redacted. Even company owners’ biographical information is blacked out as a “trade secret.” Just 51 pages of the 2,067-page document may be seen by the public.

That’s bad enough. But now, when the losing companies filed complaints before the Georgia Office of State Administrative Hearings, the administrative court imposed a blanket seal of records without any hearing and without any findings of fact to justify keeping these records and proceedings secret. This information is closed to all Georgians — including the patients, doctors, farmers, entrepreneurs and ordinary taxpayers who have an interest in how the cannabis industry transforms from an illegal trade to big business in our state. A Georgia First Amendment Foundation brief making the case that the proceedings should be open was simply ignored by the administrative court.

So, we at the Georgia First Amendment Foundation filed in Fulton Superior Court a motion to unseal the records being kept secret. The foundation doesn’t have a dog in the fight about who gets licensed, but we do have a legal interest in the public’s right to know, as we explained in a recent court filing. We want to ensure all citizens of Georgia have access to information about what’s happening with the award of these lucrative licenses, especially given complaints that the process may have been tilted.

Courts are open in the United States so disputes can be resolved in a way that everyone can see is fair. That the state’s medical cannabis process was under administrative court scrutiny is of interest to all Georgians. The public deserves to hear in open court what the issues are; why the licenses were awarded to the winning firms; and why the losing firms lost. The public also deserves to be certain that both the Cannabis Commission’s process and related court processes are fair.

Of course, some medical cannabis companies have protested the foundation’s push for this information, demanding the secrecy continue. The companies claim that because the Georgia Access to Medical Cannabis Commission was partially exempted from the Georgia Open Records Act, the secrecy should continue into Georgia’s courts.

One of the companies, Curaleaf, even argued in a court filing that “the business interests in maintaining the seal on the ALJ [administrative law judge] hearing records … outweighs any potential interest of the general public in unsealing the documents.”

Business interests outweigh the interests of the people? Wow. That is a claim that runs counter to the Georgia constitution and state common law, and it’s a claim no PR firm should ever want to build a campaign around.

Let’s be clear: These are companies that have volunteered to do business with the government for the potential of enormous profit.

Are the companies suggesting that their quest for secrecy is equivalent to the intense privacy interests of a victim of sex trafficking or a grand jury witness? What’s more, the companies that were not among the six chosen licensees are complaining about the actions of a government agency. Don’t Georgians have the right to know what their government agency did or didn’t do?

Public access to court records is sacrosanct in Georgia. Judges thinking about sealing records are required to proceed very cautiously. Under Georgia case law, a judge must consider the public interest in the records. The judge must hold a hearing and must specify how long the records will be sealed. These are basic safeguards to ensure that the public’s right to inspect court records is preserved. These basic safeguards were ignored by the administrative court in an order so broad that a hundred years from now, Georgians still will not have access to these records.

If this secrecy is allowed to stand, it will erode our trust in the institutions we all rely on and pay for. Transparency engenders confidence in our government and our courts. Without that confidence, without that public trust, things fall apart.

So far, no medical marijuana is growing legally in Georgia, but the Georgia Access to Medical Cannabis Commission, the winning licensees, and the Office of State Administrative Hearings sure seem to be sowing plenty of mistrust.