Cannabis legalization crashed against "no" votes this Election Day 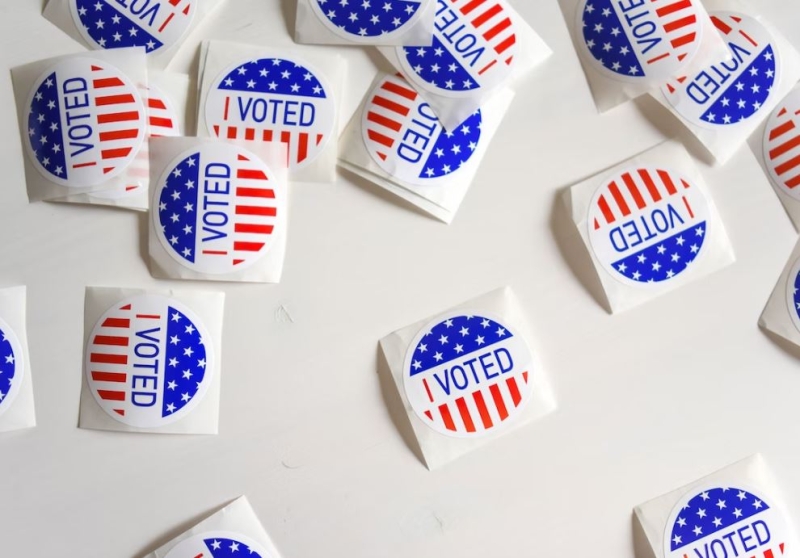 Election Day has been a cause for celebration among legalization activists in the decade since voters in Washington and Colorado approved cannabis for recreational use.

From 2014 through 2020, legalization efforts appeared on ballots 14 times, with voters approving 11 of them. This year was a different story.

Cannabis legalization was on the ballot in five states this year: Arkansas, Maryland, Missouri, North Dakota and South Dakota. Only two of those — Maryland and Missouri — approved it.

The state where legalization efforts performed the worst was Arkansas, where only 43.7 percent of voters supported legalization. That result isn't terribly surprising, however, as the American South has largely avoided the green wave that's swept across the rest of the country. The initiative in Arkansas was just the first time that recreational cannabis has appeared on the ballot in a traditionally southern state. Many states in the South still prohibit medical marijuana, and only one — Virginia — has legalized recreational cannabis, where the legalization process moved through the Legislature rather than the ballot box.

It wasn't all bad news for proponents of legalization on Election Day, however. Initiatives were approved in Maryland and Missouri, making them the 12th and 13th states, plus D.C., to legalize recreational cannabis at the ballot box. Maryland's proposal was approved with 65.8 percent of the vote, while Missouri's passed with 53.1 percent of the vote.

Overall, the number of states that have legalized recreational cannabis now stands at 21.

Looking ahead to 2023, legalization will be on the ballot in Oklahoma and could be as well in Ohio, where a similar measure has been cleared for signature gathering. Signature gathering efforts for 2024 are also underway in Florida and Nebraska.