Liberate Weed market to get it under control 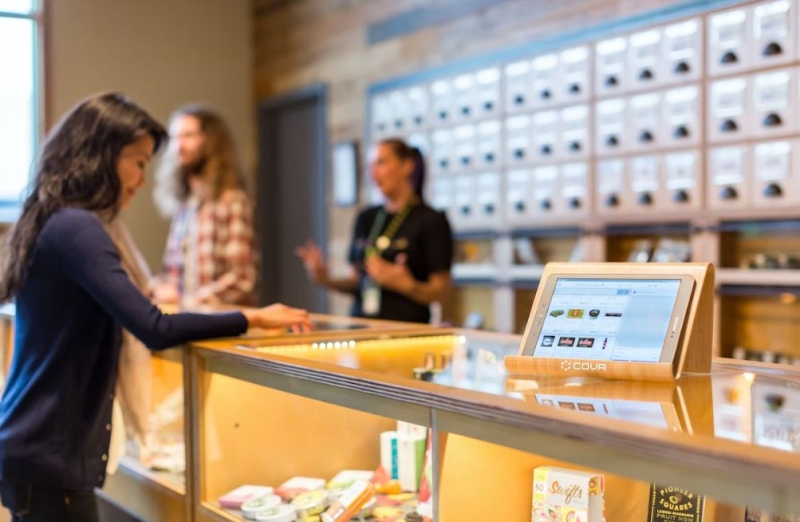 In Minnesota, we have a chance to create a regulated market that works for us.

“While we have one of the most limited medical cannabis markets in the country, Minnesota overall currently has the most liberal access to cannabis products in the United States.”

Despite everything we don't know about the future, one thing now feels abundantly clear — more legal weed is coming to Minnesota.

Just hours after the midterm election was called, DFL leaders declared legalization a priority. With a unified government soon to convene in St. Paul, it's only a matter of time. The question that remains is what the industry itself will look like. At stake is equitable access to an industry worth billions, hundreds of millions of dollars in new tax revenue and the long-term viability of the market itself.

I've spent the better part of the past decade working in the burgeoning legal cannabis industry. I've seen the successes and failures of legal markets nationwide, first from Los Angeles and now back home in Minneapolis. I'm hoping we can build a model market for the nation.

While we have one of the most limited medical cannabis markets in the country, Minnesota overall currently has the most liberal access to cannabis products in the United States.

The surprising legislative changes we saw this summer — allowing the THC drinks and gummies you now see at breweries, cafes and corner stores — have created a legal cannabis market with less oversight, less regulation and less taxation than anywhere else in the country.

We're also the only state in the union where you can buy liquor and THC drinks at the same place. I'm eager to see how this existing market will be handled.

Cannabis taxes will be seen as an easy source of new revenue for the state. However, set them too high and the existing illicit market for cannabis will continue to dominate sales.

Regulations, meanwhile, will ensure that all products Minnesota consumers purchase are safe, tested for contaminants and pesticides. Everyone agrees this is a good thing. Too onerous a regulatory scheme, however, can tip the scales in favor of those with deep pockets over would-be entrepreneurs.

Creating a new industry from scratch is no easy feat. Myriad questions must be answered. Will we still see gummies and drinks everywhere or only at licensed dispensaries? Will we create a new regulatory body? How many products will be available and for how much? Where will the additional revenue go? Where will people be allowed to consume these products? Who will we trust to grow, make, transport and sell the products?

In the far-too-recent crusade against the plant and its consumers, we have disproportionately criminalized people of color — and Minnesota has been one of the worst culprits, arresting Black people at more than five times the rate of their white counterparts, despite equal usage. We need meaningful social equity embedded into the new policies.

Expungements for marijuana-related offenses is only a first step. People who come from communities impacted by the war on cannabis, or who might even currently operate in underground markets, need meaningful opportunities to build businesses in the new legal industry. The industry will only succeed if it is structured to favor those with a good idea and good execution and not just those with enough money and influence to corner an emergent market.

Cannabis markets that exclude the existing illicit market are faltering across the country, even in states like Illinois and Massachusetts. It often surprises people to learn that in states where cannabis is legal, illicit sales still outpace legal cannabis sales. A legal market that uplifts those currently operating in the shadows, who know the product and its consumers, will be more successful than one that ignores or punishes them.

There has never been an industry centered around a product quite like cannabis. It is a psychedelic plant that won a governmentwide "war" against it. Individuals across all demographics will continue to enjoy or find relief in consuming it, whether it's legal or not.

Cannabis policies of the past reveal some of our worst injustices. Here in Minnesota, we now have a chance to create a regulated market inspired by our highest ideals and be a model for the nation.