Increasing the dose of CBD does not change the effects of Cannabis, study finds 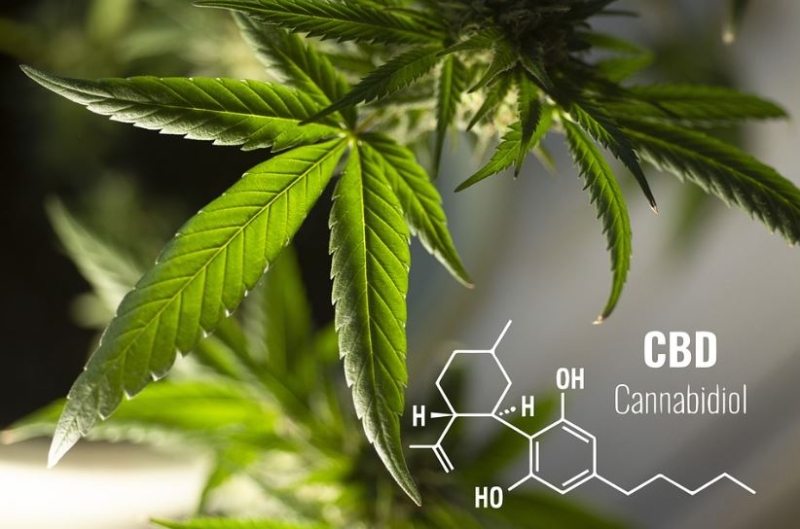 New research from the Institute of Psychiatry, Psychology & Neuroscience (IoPPN) at King's College London has found no evidence that cannabidiol (CBD) reduces the negative effects of cannabis.

The research, published in Neuropsychopharmacology, challenges the commonly held belief that using cannabis that contains higher levels of CBD protects the user from psychotic experiences and memory problems, and suggests that this should be considered by policy makers currently exploring the topic of medicinal and recreational use.

46 healthy volunteers completed a randomized and double-blind trial. Over the course of four experiments, each participant inhaled cannabis vapor containing 10mg of THC and a differing level of CBD (0mg, 10mg, 20mg, or 30mg). They then completed a series of tasks, questionnaires and interviews designed to measure the effect on their cognitive abilities, severity of psychotic symptoms, and how pleasurable the drug was.

The same research team had previously found that pre-emptively taking a high dose of CBD in a capsule a few hours before using cannabis may reduce the adverse effects of THC.

In this study, they explored the effect of altering the CBD:THC ratio in cannabis. However, they found increasing the dose of CBD did not significantly change the effects of THC on cognitive performance, psychotic symptoms or how pleasurable the drug experience was.

Dr Amir Englund, a research fellow at King's IoPPN and the study's lead author said, "None of the CBD levels studied protected our volunteers from the acute negative effects of cannabis, such as anxiety, psychotic symptoms, and worse cognitive performance. It also did not change the quality of the intoxication in any way. The only effect of CBD we saw was that as the concentration of CBD increased, the more the participants coughed. We asked volunteers to listen to a favorite song on each visit and taste a piece of chocolate. Although cannabis increased the pleasurability of music and chocolate compared to when volunteers were sober, CBD had no impact."

"THC and CBD are both produced from the same compound in the cannabis plant, so a variety which produces higher of amounts of CBD will naturally be lower in THC. It may still be safer for users to choose cannabis with higher CBD:THC ratios, but that's because the same amount of cannabis will contain less THC than a lower CBD:THC variety. Overall, our advice to people wanting to avoid the negative effects of THC is to use less of it."

These findings make an important contribution to the ongoing debate around the risks of cannabis use. While CBD on its own is known to have a number of positive effects in humans, our data suggest that, at the doses that are typically present in cannabis, it does not protect against the negative effects of THC. This challenges the commonly held view by many cannabis users that cannabis with a higher CBD content provides a buffer against the adverse effects of cannabis."

This study was funded by a research grant from the Medical Research Council.