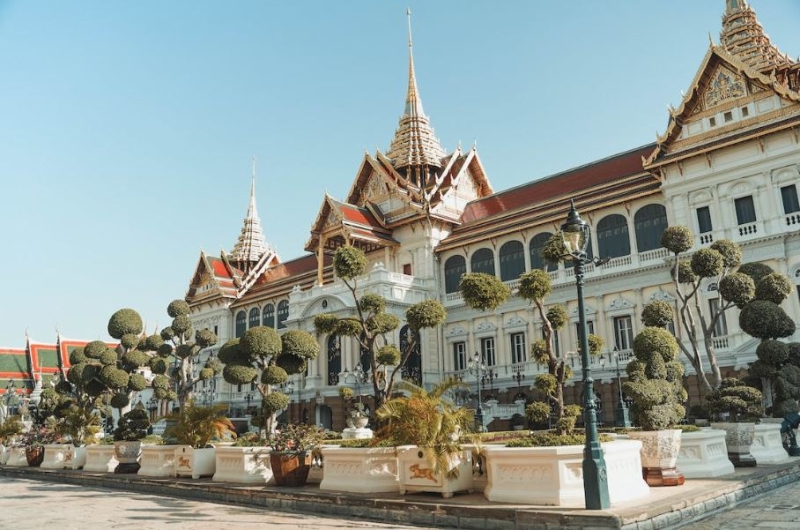 Amid moves to walk back the legalisation of cannabis, Minister of Public Health Anutin Charnvirakul shrugged off the attempt to criminalise the herb again.

Anutin, who also serves as deputy prime minister, says that the debate over cannabis is decided and done.

Opponents of legalisation are pushing for cannabis to be reclassified as a Type 5 narcotic, which would be under the purview of the Office of the Narcotics Control Board. But Anutin says that cannabis legalisation is for medical purposes and will not lead to an increase in illegal use by underage people. He reckoned that smoking ganja is more difficult than drinking alcohol or using cigarettes so the threat is minimal and parents should be overseeing their children anyway.

“The opposition should learn more about the context of the proposed cannabis use and change their mindset about it now that the law has been issued. We have also prohibited the sale and use of the plant among minors. The prohibition behind the law should be solely dependent on their family.”

Anutin has always maintained that his Bhumjaithai Party push for the legalisation of cannabis was only for medicinal purposes. They did not expect or foresee recreational use increasing. But a look on any street corner in any touristy area of Thailand will reveal at least one cannabis dispensary that has sprung up since the legalisation.

Many government officials fear that unabashed cannabis use will lead towards an increase in young smokers, according to The Phuket News. They also fear that the lack of regulation will lead people to create dangerous concoctions. Anutin says that a new bill on cannabis will incorporate a notification process that clearly defines which products are usages are legal and which are illegal.

“We needed to issue the notification to reduce public and political concerns on the use of cannabis cola or clustered flowers for recreational purposes, which might lead to a tendency for them to vote against the bill. In the meantime, the notification will strengthen investor confidence in their medicinal cannabis businesses. Even though we have not observed anything untoward, we are highly concerned about the safety of users.”