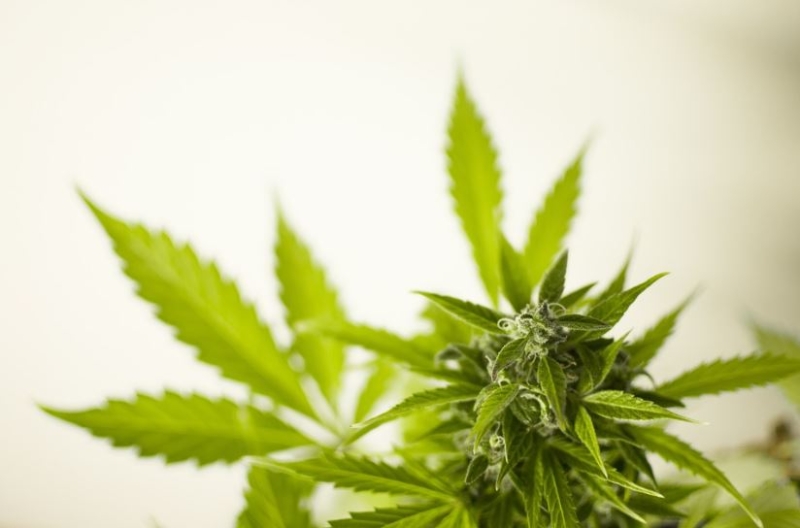 VERMILLION - South Dakota’s Initiated Measure (IM) 27 would have legalized recreational marijuana for people 21 and older, but South Dakotans voted against the measure in the November election.

Adam Tuschen is the CEO for Dakota Herb. They provide medical cannabis for patients in South Dakota. He said the lack of support for IM 27 was unfortunate.

“From an industry standpoint, I think it would’ve definitely driven the industry forward,” he said. “There would’ve been a lot more attraction from folks to visit our stores and use our products if it would’ve been recreational, so we’re losing a lot of foot traffic there which leads to revenue.”

He said he’s hopeful the positive track record of medical marijuana can help get recreational cannabis back on the ballot in a few years. Josh Wood is the COO of Dakota Natural Growers. He said the laws restricting cannabis hurt people who are in need of help.

“There are scenarios where veterans, people that have made the ultimate sacrifice for people to do things like vote, really don’t have access to a product that’s very natural,” he said. “It grows all around our state and just because of the way regulations are written at the federal and state level, they may not have access to cannabis as a potential tool to make them feel better.”

Wood said he’s accepted the results of the election and now it’s time to focus on the future.

“The people have voted. It is what it is,” he said. “You now start looking at the legislative body and say how do we solve for really enabling patients that need access to get access? How do we improve the process that we started rolling out roughly a year ago to make it more effective?”