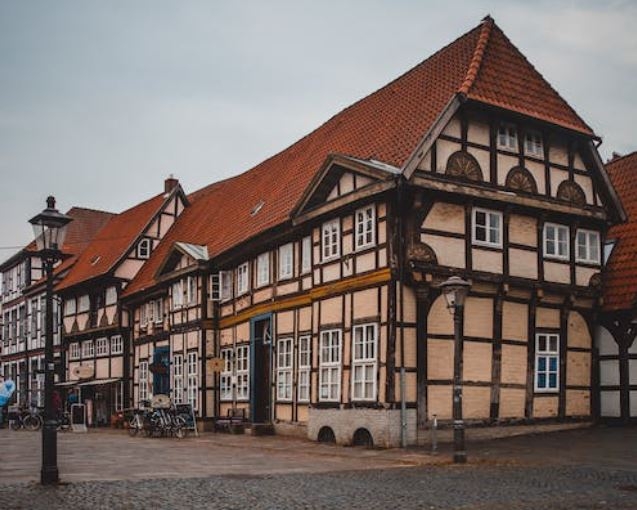 As we previously reported, Germany’s plans to legalise cannabis were leaked on 19th October.

Key details from the unofficial documents and early-stage German proposals leaked to the press included:

The Federal Cabinet has since met and decided on the key points of the law, presenting them in a cornerstone paper at a federal press conference on 26th October.

There are a few noticeable differences from the original leaked plans.

The maximum threshold for possession has been raised from 20g to 30g, which has definitely received a positive reception from the German people. Alongside this, “own-cultivation” is to be treated more leniently, with an individual now allowed three, rather than two, female flowering plants.

These restrictions are still relatively strict when compared with other countries who have legalised cannabis. For example, in Canada and Malta the growing of 4 plants is allowed, whereas in Uruguay the limit is 6.

Perhaps the most controversial element of the leaked plans was the 15% upper limit on THC content. A number of individuals highlighted that the limit was too low to compete with the strength of cannabis available via the illicit market, and therefore this would not be enough to achieve Germany’s plans of reducing supply through this stream.

It seems clear that the German government has picked up on this criticism as the cornerstone paper has removed the upper THC limit from the plans. However, this will not be the case across the board. Due to evidence which suggests a link between cannabis use in adolescence and an increased risk of brain damage, the German government is considering an upper limit on THC content available to adults up to the age of 21.

The cornerstone paper also outlined plans to introduce a graduated tax on products based on THC content alongside a sales tax, which is hoped will bring prices in line with the black market.

Plans for a total ban on the advertising of cannabis products remain in place, as well as a requirement for plain packaging and purchasing through only licensed shops and pharmacies. Therefore it is clear that Germany’s public-health stance remains a priority.

German Federal Health Minister Karl Lauterbach has appeared optimistic about the official plans, and hopes to present a draft law to the European Commission in the first quarter of next year. Providing the plans are successful, legalisation can be expected in 2024, with the regulations to be evaluated and adjusted if necessary after 4 years.