Elgin appears to be luring Cannabis business away from Chicago Heights 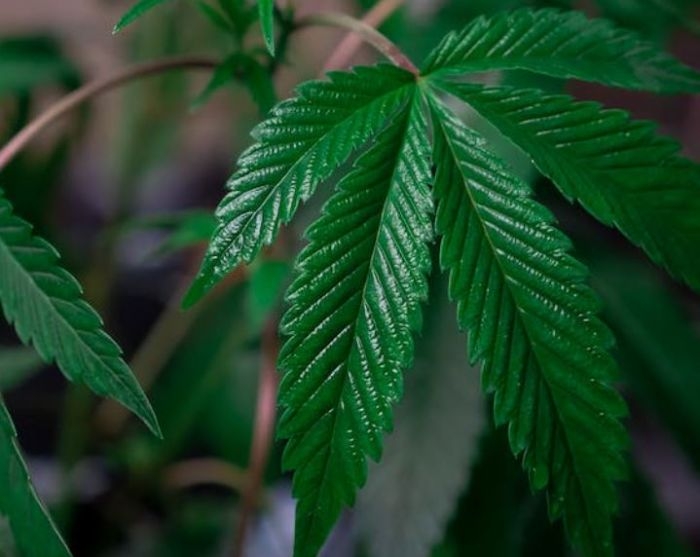 The southwest side of Elgin may soon be home to a second cannabis-growing operation.

Grand Legacy Group LLC has partners who have ownership in both growing and dispensing facilities in New Mexico and New York. Now the group wants to open a growing operation in Elgin after first targeting Chicago Heights.

The group's Christine Johnson told the Elgin planning and zoning commission this week that it canceled plans to open in Chicago Heights after doing further research in Elgin and finding it to be a better fit.

The city council approved its first cannabis growing operation, at 1300 Abbott Drive, in February. That facility is still in the process of getting building permits and has not yet opened.

The Grand Legacy Group wants to move into the Burnidge Bros. Industrial Park at the northwest corner of Shepard Drive and Berkley Street.

"We can't say enough how excited we are to come to the city of Elgin," Johnson told the commission. "This property benefits us for multiple reasons. It's off the beaten path. It's more hidden."

"It's not by homes," Collins said. "It's not by schools. That's what we care about the most."

The nearest neighbors to the property are an engineering company to the north, the Simplocatic company to the west, vacant space to the south and the Elgin Lanes bowling alley to the east.

The state license Grand Legacy Group received allows for 5,000 square feet of growing space, but plans are to seek approval to expand to the full 14,000 square feet.

The building at 450 Shepard Drive currently houses two real estate offices, a dentist, a carpet cleaning business and a general construction company office. All those tenants will vacate the building by the end of the year to make way for the cannabis-growing operation.

The business would operate from 8 a.m. to 5 p.m. seven days a week. It would have 14 employees to start, including one security guard. There will be no sales or consumption of cannabis allowed at the facility.

Collins told the commission the company plans to be active in the community. There is already an existing partnership with PADS of Elgin. He hopes to partner with Elgin Community College and Judson University for cannabis education opportunities.

"We are a team of African Americans, and we plan to give back to the less fortunate," Collins said.

The plan commission voted 7-0 to send a positive recommendation to the city council. The council has the final say on the plans.