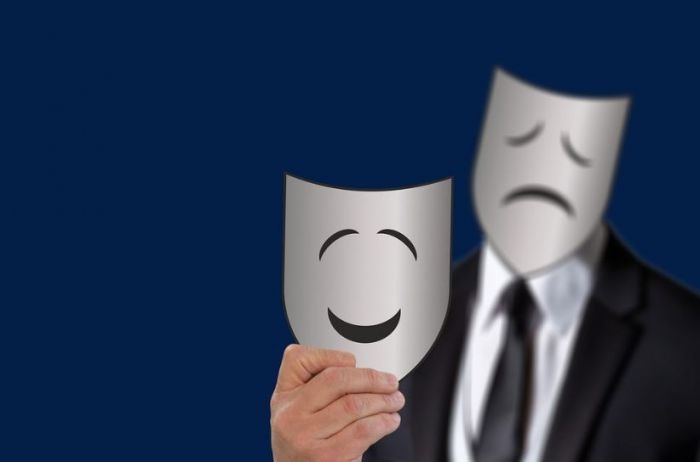 New research presented this week suggests that cannabis could have certain benefits for people living with bipolar disorder.

Experts looking for new treatments for common mood disorders and mental health problems have been investigating the antidepressant and anxiolytic properties of drugs such as psilocybin and cannabis.

One of the papers presented at Neuroscience 2022, the annual meeting of the Society for Neuroscience and the world’s largest source of emerging news about brain science and health, suggests that cannabis could have ‘uniquely beneficial effects’ in patients with bipolar disorder.

Mood disorders are among the most frequently diagnosed mental illnesses worldwide.

Current drug treatments for these disorders, such as serotonin modulators and benzodiazepines, are slow to take effect, and when they do, they often bestow unwanted side effects. Additionally, many people with depression don’t respond at all to these medications.

Up to 2% of the population experience a lifetime prevalence of bipolar and recent research suggests as many as 5% of people could be on the bipolar spectrum.

Cannabis use is highly prevalent in people with bipolar disorder. Many report problems with motivation and cognitive functioning and that they use cannabis to cope.

READ MORE: Medical cannabis and mental health – everything you need to know

In this new study, researchers explored the effect cannabis had on goal-directed behaviours and cognitive function.

They found that chronic cannabis use was associated with improvement in some cognitive functions in people with bipolar disorder.

It was also associated with a reduction of risky decision making and increased motivation in those with bipolar disorder, but not healthy participants.

While long-term negative effects such as on mood stability are possible, chronic cannabis use may have uniquely beneficial effects in people with bipolar disorder, potentially by reducing dopaminergic activity in the brain.

The authors of the study concluded: “Chronic cannabis use may have uniquely beneficial effects in people with BD. Previous studies suggest that some people with BD have increased dopaminergic activity due to a reduced dopamine transporter expression.

“Chronic cannabis use has been shown to reduce dopamine release, thus chronic cannabis use may result in a return to dopamine homeostasis in people with BD and consequently normalising their deficits in goal directed behaviours. We are engaged in additional studies that explore this potential.”

Commenting on the findings, Lisa Monteggia, the Barlow Family Director of the Vanderbilt Brain Institute and professor pharmacology at Vanderbilt University, who studies mechanisms underlying antidepressant efficacy, said: “As a field, we are thinking about psilocybin and cannabis in new ways and not only evaluating them for their potential therapeutic benefit but probing how they exert their effects in the brain.

“The research presented today is contributing to the growing evidence that these compounds may offer new avenues for symptom relief in many mental health conditions.”

The research was supported by national funding agencies including the National Institutes of Health and private funding organisations.