Could Germany’s Cannabis legalization plans be blocked by the UN? 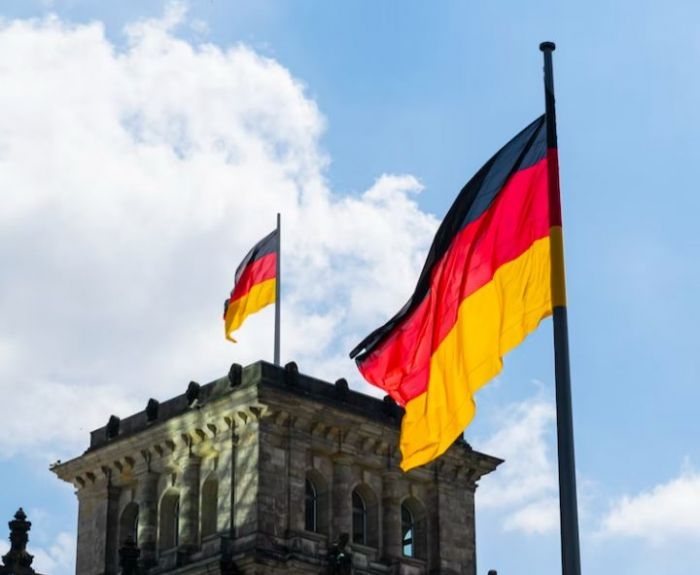 Has Germany’s traffic light government attempted to run before it could walk when it comes to possible cannabis legalisation?

On 19th October, key aspects of Germany’s plans to legalise cannabis were leaked, sparking widespread discussion regarding the direction of the final paper and the efficacy of the plans.

The Federal Cabinet has since decided on the key points of the law and presented them at a federal press conference. If successful the new law would allow possession of cannabis up to 30g for personal use, the home cultivation of up to 3 plants and the sale of the drug via licensed shops and pharmacies.

Of course, sale and possession are only permitted for those over the age of 18, with the government considering an upper limit on the THC content of products sold to under 21s. There would also be a complete ban on advertising, as well as a graduated tax based on THC levels.

It was rumoured that the plans could come into force as early as next year, however Burkhard Blienert, Federal Drug and Addiction Commissioner, stated it would be unlikely for cannabis to be legalised before 2024 at the earliest.

But, it appears the EU will have the final say on the future of the law…

The Federal Health Minister has already warned that this is not yet a breakthrough for German drug policy, as concerns have been raised as to whether the plans for legalisation can be enforced at all. Numerous lawyers have pointed out that the way Germany has planned to legalise cannabis would violate various UN agreements and, most importantly, European law.

There are three key areas which are likely to give the German government the most trouble.

Firstly, according to the EU Framework Decision 2004/757/JHA, each state has a duty to criminalise the manufacture, sale and delivery of narcotic substances, “regardless of the conditions”. Importantly, German lawyers have pointed out that this obligation only applies if the plans “were carried out without appropriate authorisation”. It is not yet clear whether the Commission feels that the legislation would amount to an infringement.

Moreover, the implementing agreement of the Schengen Protocol obliges member states “to prevent the illicit export of narcotics of all kinds, including cannabis products, as well as the sale, procurement and delivery of these funds by administrative and criminal means.”

Finally, following a resolution of the EU Council in 1996, Germany is also required to take necessary measures to combat drug tourism. This means that if Germany were to legalise cannabis in the near future, they would have to take appropriate steps to prevent the mass entry of people into the country for the purpose of using cannabis.

As it currently stands, precedent is lacking regarding whether a member state can legalise cannabis whilst complying with EU law. Despite many pointing to the Netherlands as a case study, it is important to recognise that the sale and possession of cannabis are tolerated but not legal, meaning that Dutch police have had to practice a balancing act to comply with international obligations. Thus, this departs from the full legalisation that Germany had envisaged.

So, what’s next for Germany’s plans?

To be on the legal ‘safe side’ Federal Health Minister Karl Lauterbach has announced that the EU Commission would conduct a ‘preliminary examination’, where the key issues paper would be presented and explained by means of an ‘interpretation declaration’.

The German government’s key argument for the compliance of its plans is that legalisation and regulation would help to address the danger associated with cannabis use whilst it is contained within the illicit market. This appears to be key in persuading the Commission that the plans are consistent with the goals of international agreements and treaties.

Providing the Commission agrees to Germany’s path of controlled legalisation, Lauterbach plans to present a draft law based on the key issues paper in the first quarter of last year. However, the Health Minister has also expressed that if the findings of the examination conclude that Germany’s plan is not viable, then the draft law would be scrapped.

Lauterbach has maintained that he is optimistic about the process and that the Commission will deal with the project swiftly. As long as Brussels gives the plans the green light, legalisation would be expected in 2024.