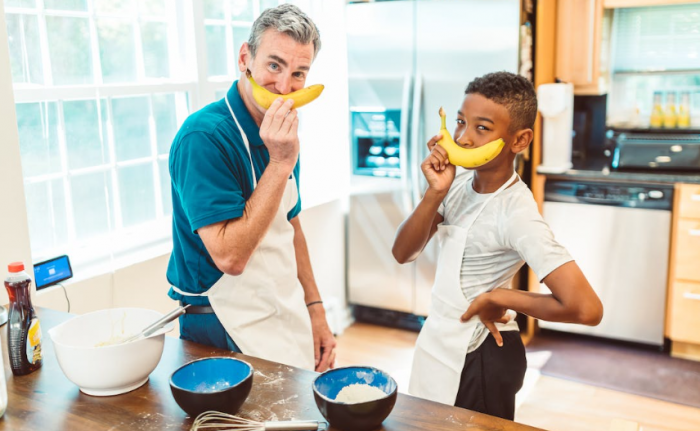 Boston - The enactment of state-level laws legalizing marijuana for adults does not influence early adolescents’ attitudes toward its potential risks, according to data published in the journal Cannabis and Cannabinoid Research.

They determined that “individual child-level characteristics, rather than state policy,” contribute primarily to young people’s attitudes toward cannabis.

“There was no significant main effect of state RCLs [recreational cannabis laws] on perceived risk of cannabis use, and no differences in change over time by state RCLs,” researchers reported.

They concluded, “This analysis indicates that state-level RCLs are not associated with differential perception of cannabis risk among children.”

The study’s conclusions are consistent with those of numerous others, finding that adult-use regulations are not associated with increased marijuana use or access among young people.