Dangers of driving high are real, but hard to measure, researcher says

Posted November 4, 2022 on My Champlain Valley 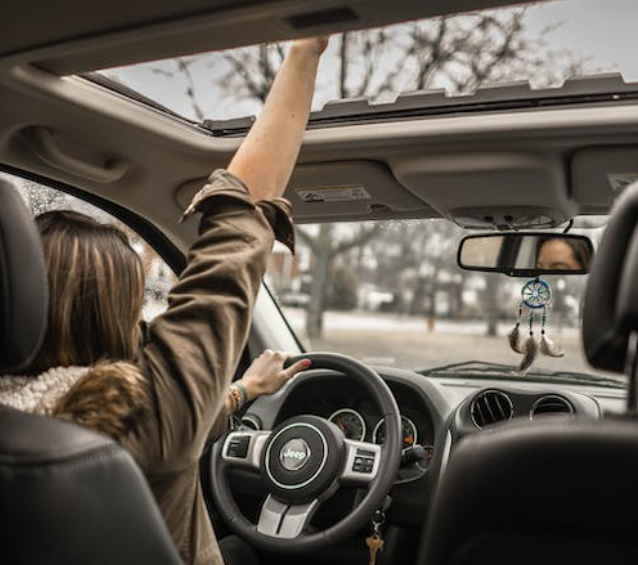 Thousands of Vermonters have made their way to cannabis dispensaries since October 1, but the technology for determining whether a person is driving while under the influence is lagging behind legalization.

Saint Michael’s College psychology Professor Ari Kirshenbaum has been researching the effects of cannabis on a person while driving. He presented his findings Thursday at a seminar on campus called Weed and the Wheel.

“Is weed addictive?” Kirshenbaum said. “Does weed impair driving skills? The answer to those questions is unequivocally yes.”

With help from a National Science Foundation grant, Kirshenbaum built as mobile app that helps build data on cannabis-related impairment. The app, which has about 1,000 users, has determined that decision making skills deteriorate by 33 percent while on cannabis and that the effects can last up to five hours after use.

According to the Vermont Health Department, THC has been detected in 23 percent of drivers in fatal crashes since 2017. Kirshenbaum said there is a reason why there are no reliable ways for law enforcement to measure THC levels in drivers.

“It’s because there is no linear relationship between concentration in your bloodstream and impairment,” he said.

That doesn’t mean officers can’t observe the effects in other ways.

“(An officer) said he asked this guy at roadside to do the walk and turn test, you know take ten steps and then turn around,” he said. “The individual walked into a corn field.”

Kirshenbaum said you are more as likely to be involved in an alcohol-related crash than while using cannabis, but he thinks more can be done by the state to inform the public of the dangers.

“Maybe on the packages there is something that the state can say,” he said. “We’ve been staring at cigarette packages for a long time that tell us not to smoke if we’re pregnant.”