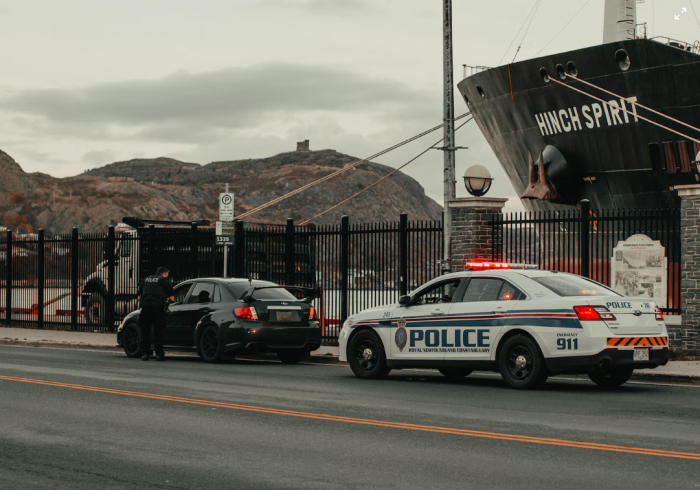 Just 26 per cent of drivers surveyed said they believed driving high is an “extremely dangerous” activity.

A survey from Virginia shows that residents don’t think marijuana is as risky as other drugs when it comes to driving.

The Virginia Cannabis Control Authority (CCA) reported that the poll results were “troubling” and that it would be working towards addressing these issues at the start of the new year.

The survey was done by consulting firm Stratacomm, which collected more than 700 responses from various residents of Virginia over the age of 16.

Approximately 14 per cent of Virginians said they had driven high a few times over the past year. Additionally, just 26 per cent of polled drivers said they believed driving high is an “extremely dangerous” activity.

The data shows that texting (60 per cent) and drinking (49 per cent) are considered riskier when getting behind the wheel.

Survey results also indicate that 47 per cent of drivers don’t “always have a plan for a sober ride,” 24 per cent of them have been passengers in cars operated by a high driver and a third of respondents claim that high drivers are slower and more cautious drivers, which means they’re usually safe.

“As a public safety and public health agency, the CCA currently has no greater priority than creating a well-funded, aggressive and sustained campaign aimed at reducing the incidence of marijuana-impaired driving,” said agency head Jeremy Preiss.

Marijuana possession and home growth were legalized in the state in 2021 and there’s still no efficient way of keeping track of drivers who are high and behind the wheel.

Despite the findings, though, officials with the National Organization for the Reform of Marijuana Laws (NORML) say they don’t believe these results should be used against legalization.

“These recent findings should not be a deterrent to lawmakers moving forward with implementing retail access,” said Virginia NORML executive director J.M. Pedini. “Adult use marijuana laws have generally been associated with few changes in traffic safety and it is important that we finish the job that we started in Virginia,” Pedini added.