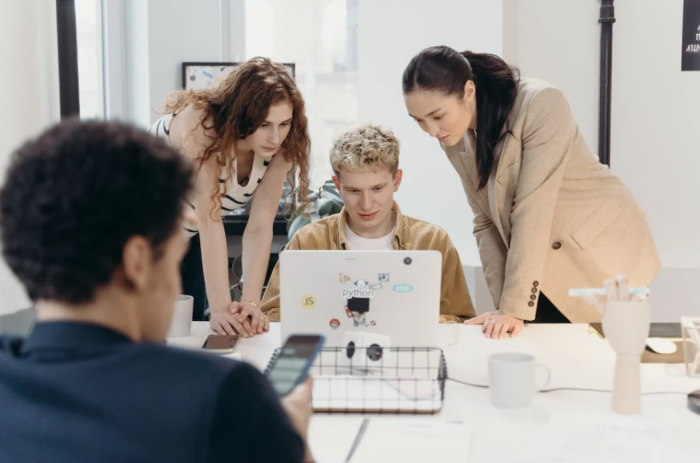 SIOUX FALLS - The group that pushed forward South Dakota’s medical marijuana measure in 2020 is officially sitting out of the 2022 election and not actively promoting any measure.

But it’s taking a closer look at the actions from opponents of Initiated Measure 27 and other pro-marijuana measures.

New Approach South Dakota is sending a number of information requests to government offices across the state, to officials they say may have broken state laws by speaking out against marijuana measures. Some of those officials include Sioux Falls Mayor Paul TenHaken, Minnehaha County Sheriff Mike Milstead, Rapid City Mayor Steve Allender, and more.

Under SDCL 12-27-20, any government official or employee of the state is permitted to speak their opinion of a candidate or ballot measure in their personal capacity. That same law states that no government agency or official can influence the election of any candidate or ballot measure in their official capacity. Additionally, South Dakota Constitutional Law 11-11 states that the making of a profit directly or indirectly not authorized by law is deemed a felony.

“However under the South Dakota Constitution, they are not allowed to use taxpayer resources to promote a political agenda.” Horsted said.

New Approach SD alleges that TenHaken, Milstead, Allender and others may have broken these laws with their messaging about IM 26 and Amendment A in 2020, as well as about IM 27. That includes the press conference held a week ago in downtown Sioux Falls that featured TenHaken, Milstead and others, as well as a press conference the same day in Rapid City.

“Using our taxpayer resources to ensure that these issues are defeated. Issues that were put on the ballot by voters, have been advocated by voters. It is really, really disturbing.” New Approach SD Executive Director Melissa Mentele said.

New Approach SD said they’re sending information requests to each office to see if those officials were “on the clock”, speaking in their official capacity or using government social media pages while speaking against IM 27 and other measures. The organization said if they get those records, they plan to pass it along to South Dakota Attorney General Mark Vargo, and ask him to launch and investigation.

“Was it from computers that were purchased by the taxpayers? Were these elected officials or their staff on the clock with time paid for by you, South Dakota taxpayers?” Horsted said.

Dakota News Now reached out to a number of the officials that were sent public information requests. Mayor TenHaken responded, and stated that his First Amendment right allows him to voice his concerns with IM 27.

“Qualifying South Dakota residents have access to medical marijuana, we do not need recreational marijuana. Fortunately as an elected leader I don’t have to forfeit my First Amendment rights to say IM27 is terrible public policy and people should vote no.” Mayor Paul TenHaken, Sioux Falls

A full list of offices, officials, groups and individuals that were listed in the requests can be found below.