Halloween: WARNING about candy that isn't candy at all! 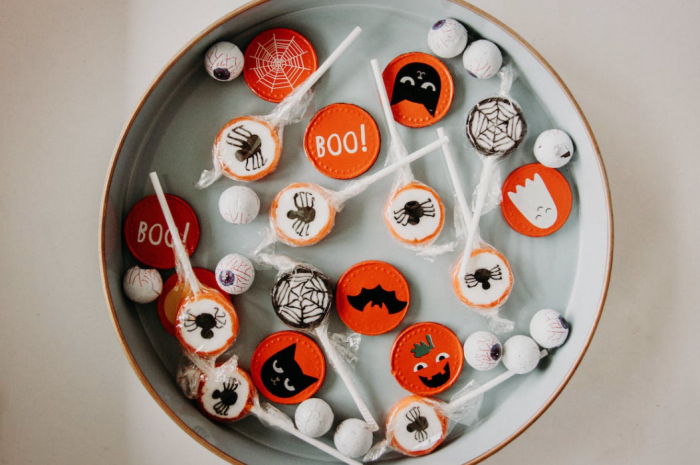 NEWARK - A Halloween warning from New Jersey Poison Control about candy that is not candy at all. This lookalike could land kids in the hospital.

"The child may pick up what they think is their candy from trick-or-treating or that parents have to give out for trick or treating," Bruce Ruck, with the New Jersey Poison Control Center at Rutgers New Jersey Medical School, said, "but is really parents' or friends' or relatives' edible marijuana."

Ruck is warning parents and all adults to make sure pot edibles don't get mixed up with Halloween candy.

"The lookalikes are out there," Ruck said.

With many states now legalizing medicinal and recreational marijuana, rates of edibles being accidentally ingested by children is up dramatically,

"The numbers have been going up every year," Ruck said, "but right now, we're seeing a much bigger increase."

"My first thought was, I did this to him, you know this is my fault," Perry said.

Her son who was hospitalized recovered, but she now keeps her edibles locked up.

Children can have a variety of reactions to marijuana from mild to very serious.

"We can see everything from a child staggering having trouble walking, trouble talking, concentrating," Ruck said, "but we also see life-threatening side effects. We can see seizures."

People with animals are also being warned to make sure pets don't have access to edibles. They can be especially attractive to dogs and dangerous. The same goes for Halloween candy.