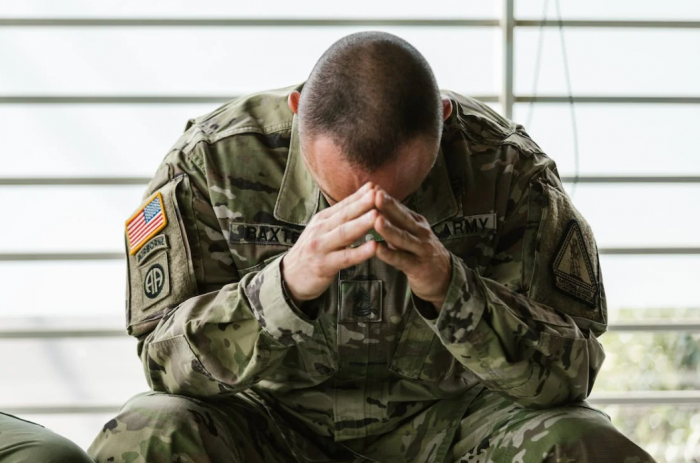 An ex-serviceman who uses medicinal cannabis to treat his health issues may lose his licence after he was deemed "under the influence" when a car crashed into him.

Almost 18 months on, the father-of-two will likely lose his licence because he tested positive to cannabis.

Hardman told 9News that he has been fighting it in court.

"There was no accusation of impairment, it was just me admitting I was a medicinal cannabis user was the only reason I was sent for a blood test," he said.

Enlisting in the army in 2007, the now 40-year-old was deployed to Afghanistan and Iraq.

Physically and mentally wounded, Hardman struggles with PTSD and other disorders.

"It's unfortunate that I'm in a situation where there are laws in place that don't support what the department of veteran affairs is doing for me," he said.

There are calls to change the law so people like Hardman don't have to choose between driving and being pain free.

Reason Party leader Fiona Patten said Victorians who have a prescription for medicinal cannabis should be allowed to drive when it's safe to do so.

"We should allow these patients who have finally got great lives back out there and be able to drive when it's safe to do so."