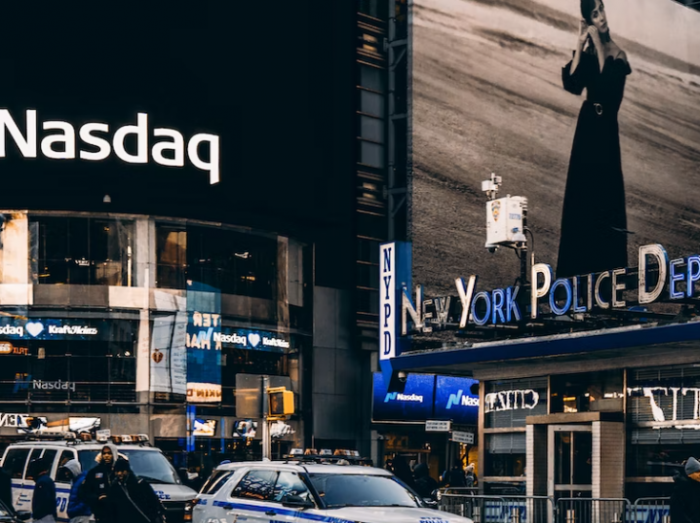 Lawyers and cannabis companies have come up with some innovative business structures, and last week’s deal to create Canopy USA may be one for the history books — whether it succeeds or fails.

Will the exchange give the all-clear?

Canopy Growth’s innovative deal structured to get it access to the US marijuana market even without federal legalization hit a potential roadblock last week, one that showed how big a role stock exchanges play in the fate of cannabis companies.

Soon after Canopy announced a plan to buy three US assets ahead of the federal legalization that everyone thought the transactions were hinged on, it filed a proxy statement. The filing disclosed that “Nasdaq has objected to Canopy consolidating the financial results of Canopy USA in the event that Canopy USA closes on the acquisition.” That leaves Canopy, its investor Constellation Brands and the three companies — Acreage Holdings, Jetty Extracts and Wana Brands — hanging.

US stock exchanges have so far shied away from listing US cannabis companies because they traffic in a federally illegal substance. It may turn out that even the creation of a US holding company owned by a Canadian firm via exchangeable shares makes the Nasdaq too nervous. A Nasdaq spokesman declined to comment.

“WEED can either proceed with the transaction and delist from Nasdaq or WEED can abandon the transaction,” BMO Capital Markets analyst Tamy Chen said in an Oct. 26 research note, using Canopy’s Canadian stock symbol. She said she wouldn’t be changing her estimates on the company and would continue to view it as a stand-alone entity given uncertainties over whether the plan would go ahead.

It was a different story on Oct. 25, the day Bloomberg broke news about the deal. Marijuana stocks were buoyed on both sides of the border — with Canopy rising the most in four years — and many analysts speculated that the Canopy plan could set a precedent for other Canadian companies shut out of the larger US market.

“We applaud Canopy’s structuring creativity and believe this structuring opens the door to other strategic investments in US cannabis companies,” MKM Partners analyst Bill Kirk wrote in a research note. But by the end of the week, Canopy and its peers were trading down again.

There’s no shortage of Canadian companies that are struggling and might like a shot at reaching US consumers. The Canadian marijuana industry has cited an oversupply of weed and not enough stores in Canada to sell it through, as well as shifting consumer preferences, for lackluster financial performance over the past year. Many pitch their knowledge of plant genetics and their stockpiles of intellectual property as strengths that could help them compete internationally.

In the end, Canopy’s fate, and the hopes of other investors who want to invest in US cannabis, may rest on what the Nasdaq decides.

“This is not necessarily the final decision of Nasdaq, just an initial objection — with Canopy arguing Nasdaq’s interpretation of its policies is wrong,” Jefferies analyst Owen Bennett wrote.