Boy who had 1,000 epileptic fits a month now seizure free due to Medical Cannabis 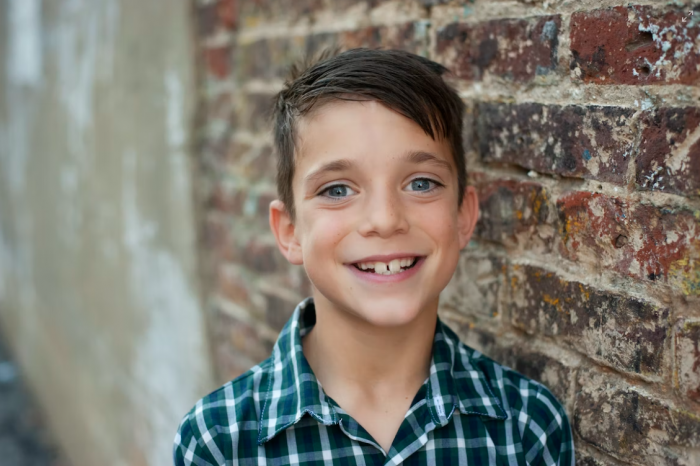 A boy who used to endure 500 life-threatening fits a month is set to celebrate his 1,000th seizure-free day, thanks to medical cannabis.

Alfie Dingley, who suffers from severe epilepsy, is one of just three people in the UK to have been handed an NHS prescription for the drug.

Mum Hannah Deacon says the cannabis – which was legalised for medicinal use on November 1, 2018 – has made a huge difference to the 11-year-old’s life.

Yet thousands of people are still unable to access funded prescriptions, with families forced to spend thousands of pounds a month to go private, or buy the drug illegally.

National Institute for Health and Care Excellence guidance allows ­clinicians to prescribe medical cannabis if the evidence suggests it could be beneficial.But the British Paediatric and Neurology Association does not support the use of whole plant medicinal cannabis, which contains the psychoactive ingredient THC, claiming that the firms producing the products have not undertaken the required clinical trials to prove their safety.

Hannah, 43, who co-founded MedCan Support for families looking to access the drug, said this stance has created what she described as “a block” on NHS prescriptions.

She told how medical cannabis had given Alfie back his “quality of life”, allowing him to attend school full-time and start making friends.

But she said: “Some people have no choice but to spend £24,000 a year during a cost-of-living crisis just to keep their child safe.

“We see families fundraising, which is demoralising, but others are going to the illegal market, where they don’t know what’s in the product and they are risking prosecution.

“As many as 1.8 million people use illegal cannabis for medical reasons. The Government has a responsibility to keep them safe.”

Alfie, who started having seizures when he was a baby and is also autistic, has a funded ­prescription for Bedrolite – a CBD oil that contains less than 1% THC and 7.5% CBD.

He made history in June 2018 when the Home Office gave his doctor the first licence to prescribe medical cannabis. Today, Alfie marks his 985th day without a seizure – and next month he will hit the milestone of 1,000. Hannah said: “Alfie is evidence it works… it is safe for him.

“It is not a miracle cure as he still has an epilepsy condition, but because the seizures are not happening, it has helped him sleep and engage.

“It has given him a quality of life. He’s reading – before, he couldn’t say more than two or three sentences – and he is learning and understanding normal relationships and asking questions. He has made friends and as a result, I have made friends.”