Posted October 27, 2022 on The Providence Journal 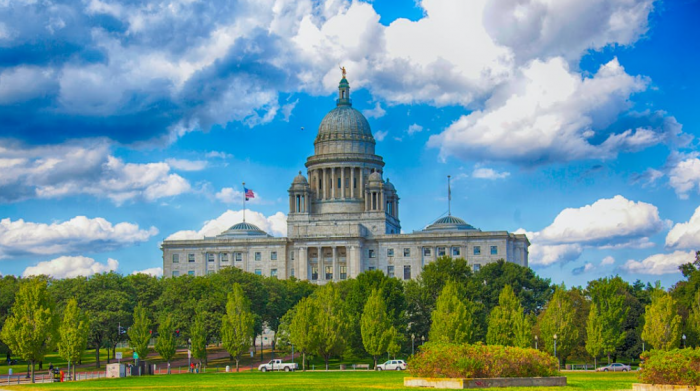 A blanket presidential pardon can be a joyful thing for a defense attorney.

William Dimitri, who has practiced for decades in Rhode Island's federal courts, acknowledges it could be fun to break that news to a client who doesn't know about the pardon.

But Dimitri doesn't know anyone who's eligible for the president's pardon.

Nora Tyer-Wytek, the clerk of court at U.S. District Court in Providence, recently worked with a colleague to search for pardonable marijuana possession cases.

They found just one person convicted of simple possession of marijuana since 2006.

In that case, the man was also charged with more serious offenses including possession of a gun in furtherance of a drug trafficking crime.

Prosecutors dismissed the marijuana possession charge when the man was sentenced.

Biden, in a statement, said his pardon reflects his position that “no one should be in jail just for using or possessing marijuana,” according to an Associated Press report.

“Too many lives have been upended because of our failed approach to marijuana,” he added. “It’s time that we right these wrongs.”

“There are thousands of people who have prior federal convictions for marijuana possession, who may be denied employment, housing, or educational opportunities as a result,” Biden said. “My action will help relieve the collateral consequences arising from these convictions.”

Dimitri said he talked to some of his own colleagues and no one could recall a case of simple marijuana possession in federal court in Rhode Island.

He does recall a case involving two defendants who were charged with marijuana possession on the U.S. Navy base in Newport.

In that situation, prosecutors agreed to dismiss the charges and the defendants agreed to serve community service.

Simple marijuana possession was handled in Rhode Island's state courts in the past.