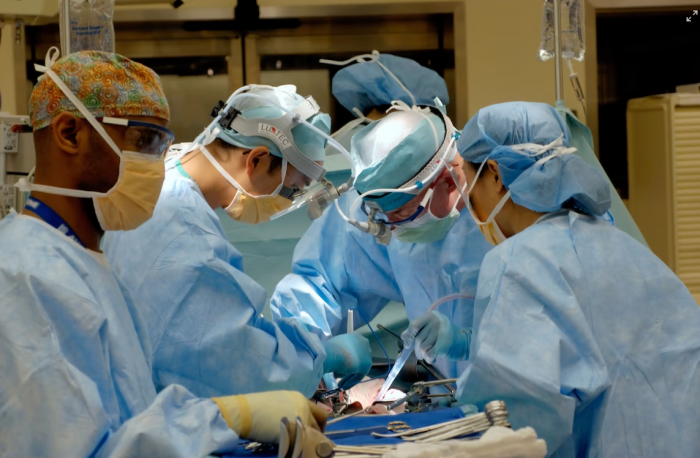 A study looked into the supposed risk between liver transplants and marijuana users, an issue that has long prevented these people from getting the organs they need.

Despite the fact that large percentages of the US population are cannabis users, they’re  often excluded from receiving liver transplants. This procedure is one that saves lives, and showcases an instance in which cannabis users are discriminated against.

Scientists and experts have historically had concerns regarding cannabis’s role in the body. In the case of liver transplants, there’s a concern that cannabis might create a bigger risk for infections.

A new study tried to understand why liver transplants and marijuana remains a topic of concern. Published earlier this month in the American Journal of the Medical Sciences, the study surveyed different data in order to paint a picture of the risks of marijuana users who have managed to receive liver transplants.

Salon explains that fungal infections are often a concern when talking about liver transplants, especially in the case of Aspergillus, a fungus that’s also present in the cannabis plant. “The fear is that by ingesting a cannabis product contaminated by Aspergillus, it would complicate the transplant, resulting in failure or death.”

The study analyzed all possible factors and disproved these claims. “Our data indicates that marijuana is not associated with increased risk of postoperative noncompliance, other organ complications, infections, or death,” conclude the researchers. “As a single factor, marijuana may not need to be a contraindication for LT.”

While the study was small, it shows some of the ways in which the law and science discriminate against marijuana consumers, even when vouching for the user’s health. The data demonstrates how important it is for scientists to study the plant fully, especially now, as it gains popularity and is legalized across the country.