Will marijuana be the next pacifier? 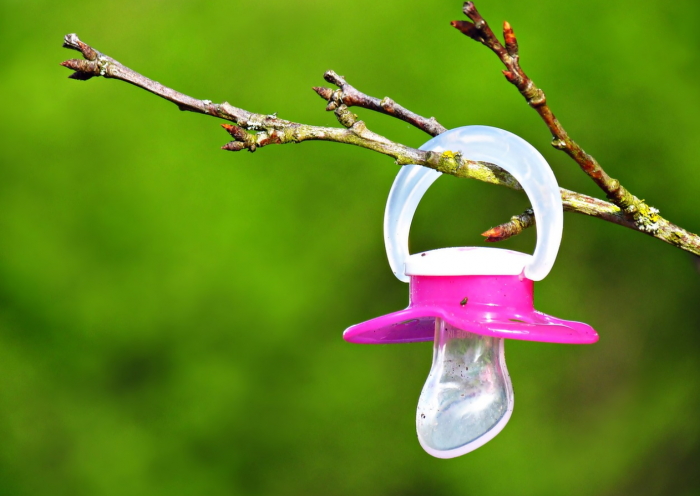 Legalization of marijuana for recreational purposes will be the second measure on the Nov. 8 election ballot – as if we needed another pacifier to get through life.

Legalization of marijuana for recreational purposes will be the second measure on the Nov. 8 election ballot – as if we needed another pacifier to get through life.

Since some may think this measure is about marijuana for medical purposes, it is necessary to verify that North Dakota already has medical marijuana. It is a well managed system after a lot of hard work by the legislature cleaning up a poorly drafted measure and the Department of Health then working through the administration.

Administering and controlling recreational marijuana will fall primarily on law enforcement officials who will now have to police underage potheads. Law enforcement at all levels has bigger fish to fry than to chase juveniles violating the 21-year old limitation. Like alcohol, marijuana will drift down into the hands of the lower ages – even junior high and senior high students.

We never seem to run out of the need for more and more pacifiers to cope with life. In the early ’90s, we outlawed booze because it was eating up families. Dad's check wasn't making it past the bars. But it had to be repealed because the people rebelled, needing an alcoholic fix more often than the "blind pigs" could provide.

And we now have what is called "comfort food." I would guess that Americans eat more crunchies and chips than any other nation in the world. And it shows. In North Dakota obesity has tripled from 11% in 1990 to 32% in 2020.

But alcohol and comfort food are not enough. We also have high-powered coffee. If that doesn't produce the right high, we can also down a Red Bull or something like it. I didn't mention terminal cigarette smoking.

Sometimes we can escape ourselves by becoming an addict to the electronic hand devices that permit us to be alone while in a crowd. While family and friends are present, we still choose electronic isolation.

Apparently, we don't believe we have enough options to conquer this need to live outside of ourselves and expect recreational marijuana to be the silver bullet for unhappiness. History tells us that no matter how many pacifiers we concoct that they will never be the solution for a nation of malcontents.

According to the mental health community, unhappiness has been increasing steadily since the 1970s and includes just about everybody – old and young alike, working class, college educated, employed and unemployed.

This is the United States of America where these unhappy citizens have more food than any other country. In fact we throw away enough to feed the 2.5 million children that starve each year. We have a premier medical system

We are free to exercise our rights. It's okay to call the president names or to stretch the truth on Facebook. We can travel the country without being harassed by government agents.

While greed has required some controls on private enterprise, the economy is still controlled by the private sector. We can start new businesses if we wish. We can choose our own religion and not that of the government.

In the United States we have the most of everything and we still seem to be more unhappy than people with less.

Another pacifier – like recreational marijuana – will not put an end to our unhappiness.