The Impact of Marijuana on Job-Site Safety 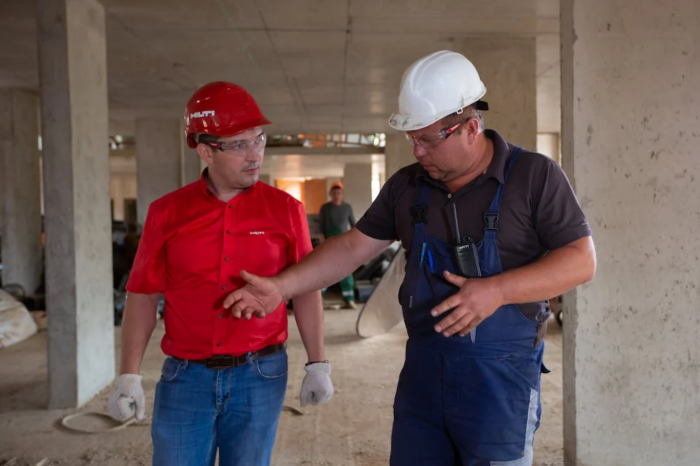 On the final morning of NECA 2022, Elizabeth Engert Manzo, Esq., gave a presentation on marijuana, federal and state laws surrounding its medical and recreational use, and how those laws impact employers and employees on construction sites, considering the steady increase of workers utilizing medical cannabis cards.

First, Manzo described the components of marijuana, which is a Schedule 1 drug, according to government regulations. Its two main components are CBD and THC. THC is psychoactive, while CBD is not. Legally, CBD-labeled products must contain less than 0.03% of THC.

Both medical and recreational marijuana have several benefits, including pain management and treatment for inflammatory issues. And in many states, medical and recreational use of marijuana is becoming legalized. However, there are different laws/standards across local, state, and federal municipalities, so it’s sometimes unclear the legality of its use. Many factors contribute to this, such as how the marijuana is consumed, if it’s hemp or marijuana-derived, if it’s consumed while at work, etc.

When it comes to job-site safety, Manzo shared that there is a lot of gray space regarding marijuana. Because current tests only reveal THC levels and not intoxication levels, it is challenging to measure marijuana’s effect on workplace safety. Traditionally, safety-sensitive careers (which include electrical and construction work) were discouraged from being under the influence of marijuana in any capacity, but the increase in medical marijuana card holders presents challenges to this notion.

In terms of worker’s compensation (WC), Manzo said that states are split on whether employers must reimburse workers who are legal medical cannabis patients as a compensable benefit under works of compensation. However, a February 2021 study from the National Bureau of Economic Research found that for workers aged 40 to 62, the adoption of recreational use of marijuana correlated with a 20% decline in the propensity to receive WC benefits and the annual income received from WC decreased by 20.5%.

However, many studies exist that suggest no cannabis use is safe for workers in safety-sensitive positions, like construction and electrical, pointing to risk factors like sedation, impaired judgment, lack of concentration, and more. But the supporting literature is outdated, and the Center for Disease Control (CDC) found in 2020 that there isn’t enough data to formally prove an increased or decreased risk due to marijuana usage. And benefits of marijuana use (such as increased energy, motivation, and decreased pain) suggest marijuana may help people on the job site more than hinder them. There is still a lot of room for discussion around this subject.

So, job-site employers must consider specific questions regarding reasonable accommodation for medical marijuana users on their work site:

In terms of drug testing, OSHA’s current policy is that drug testing requires “reasonable suspicion” that drugs were the cause of a work-site accident. Meanwhile, federal policies and actions by the Biden administration suggest a loosening of marijuana legislation that could impact many people, including electrical workers.