‘Cannabis As A Panacea’ Revisited 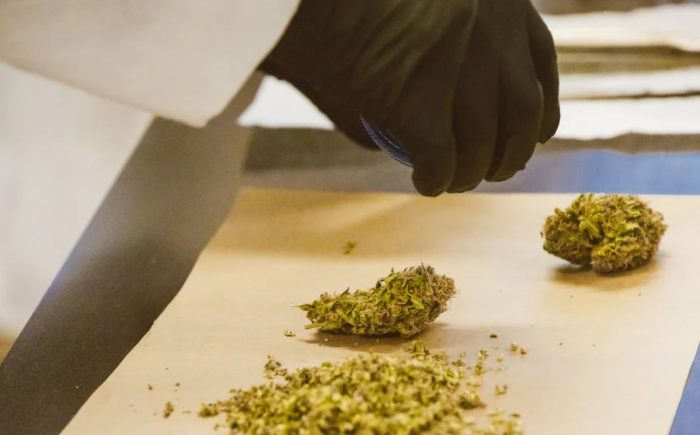 Saying that cannabis is a panacea would imply that cannabis cures all types of diseases. Even in real life, it’s difficult to find one solution that fixes every problem.

The cure-all cannabis narrative has left many rational humans with unsettling feelings about cannabis legalization. Just Google “cannabis -panacea” and what you’re likely to come up with are a number of rebuttals. If anything, the world is just moving from the prohibition era when cannabis was demonized for being one of the greatest ills in society.

Just as a reminder, here are some legendary Henry Aslinger quotes on cannabis:

With such a past that we are only beginning to recover from, it’s not surprising that any attempt to sanitize the herb is met with the level of fire and fury that it deserves. It doesn’t help that cannabis is still regarded as a compound with “no medical use and a high potential for abuse” under federal law. How then can the same plant be a panacea?

What Is a Panacea?

Merriam-Webster defines panacea as “a remedy for all ills and difficulties.” Saying that cannabis is a panacea would imply that cannabis cures all types of diseases. Even in real life, it’s difficult to find one solution that fixes every problem.

So this panacea narrative automatically comes across as a desperate attempt at marketing snake oils to an unread audience. If anything, such “exaggerated” claims seem to be doing more harm than good to the legal industry, at least superficially. But is cannabis really a “cure-all” remedy and where does such a narrative even come from? Here is a good argument for considering cannabis as the ultimate panacea.

Here’s where cannabis comes in.

A highly cited review study that was published in the Febs Journal concluded that “Targeting endocannabinoid system activity may have therapeutic potential in almost all disease affecting humans.” The study was titled, ” Modulating the endocannabinoid system in human health and disease: successes and failures.

Given the far-reaching influence of the ECS, is cannabis not “close enough” to being a panacea of sorts?

Medical cannabis is legal in 37 states. These states have legalized medical marijuana programs and consequently a list of conditions that qualify for medical cannabis treatment. Even as the list of qualifying conditions keeps ballooning, what is there already is quite impressive as it ranges from the most basic to the most complex diseases. Some qualifying conditions include pain, nausea, epilepsy and seizures, multiple sclerosis, HIV/AIDS, cancer, PTSD, ALS, Alzheimer’s disease, and neurodegenerative diseases among others.

With such a list it’s not surprising that cannabis is considered a panacea.

Both preliminary and clinical evidence have proved that cannabis is not hype-up snake oil. Given the relationship with the ECS, cannabis potentially has several therapeutic applications, possibly more than standard drugs. Unfortunately, the schedule 1 status makes it difficult for researchers to explore this plant exhaustively. Not until there’s a change in the status quo will be able to understand the full therapeutic scope of cannabis and rule out every possibility of cannabis being the panacea.