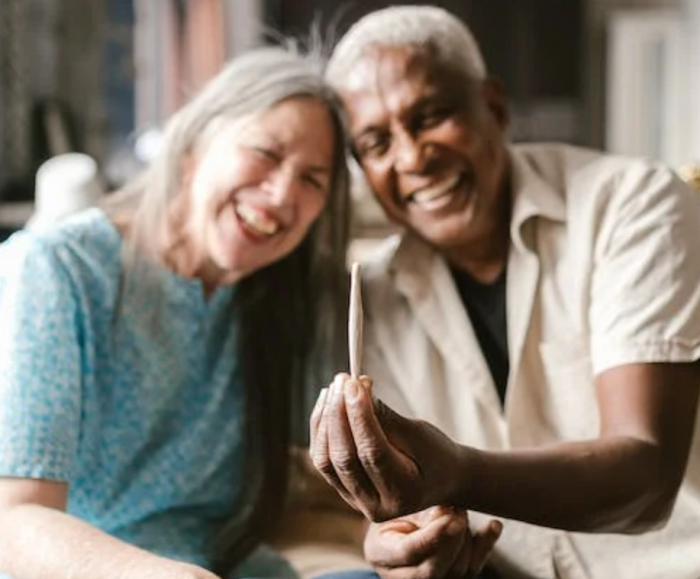 Where there’s lack of clarity, chaos always ensues. So it is the case with both law enforcement officers and medical marijuana patients, for whom wrongful DUI convictions have led to injustices, lawsuits and downright fear.

Sponsored by Senator Camera Bartolotta, the State’s Senate Transportation Committee unanimously passed legislation that will protect the Commonwealth’s 700,000 medical marijuana patients who currently can be put in jail if a trace of their life saving medicine is found to be in their systems while driving.

Senators should get behind this common-sense legislation that will ensure officers have certainty in their procedures to treat medical marijuana patients the same as those prescribed pharmaceuticals: proof that the motorist is actually impaired and unable to safely operate a motor vehicle.

Reputable road-safety organizations, from AAA to the Pennsylvania State Police, agree that the presence of cannabis is not predictive of impairment. And there’s been no correlation in any state between legalizing cannabis and an increase in road fatalities.

Since the state adopted its medical marijuana program in 2016, thousands of people across all ages and ethnicities have benefited from this plant-based medicine. It’s time that our elected officials focus on eliminating barriers through common-sense legislation that stops the passive aggressive criminal treatment of medical cannabis users.

This bill is a momentous step, especially on the heels of President Biden’s recent announcements. But more robust statewide regulatory overhauls are needed to ensure patients and cannabis business owners are treated ethically.