Recreational marijuana is the future 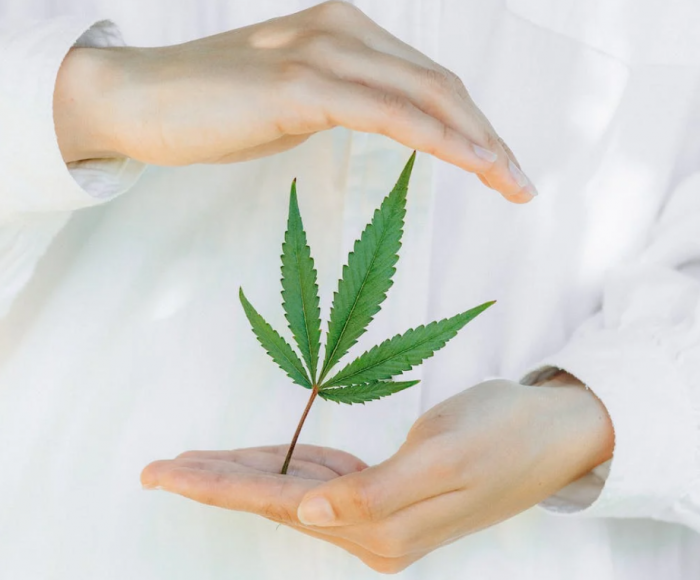 Individuals with a federal charge for marijuana possession are no longer criminals.

President Joe Biden declared a pardon on Oct. 6 for thousands of individuals with a “simple marijuana possession.” Any other crimes that relate to marijuana are excluded.

Iowa should follow this example of clemency by decriminalizing recreational marijuana. Decriminalizing marijuana will create more equitable communities and give the state a stream of revenue.

Iowa is one of 31 states that criminalizes recreational marijuana use.

“As I said when I ran for president, no one should be in jail for using or possessing marijuana,” Biden said in a statement. “It’s already legal in many states, and criminal records for marijuana possession have led to needless barriers to employment, to housing, and educational opportunities. That’s before you address the racial disparities around who suffers the consequences.”

The charge for a first-time marijuana possession can include six months in jail. A second offense can include one year.

Black communities are disproportionately impacted by marijuana-related convictions. Black Iowans are 7.3 times more likely to be arrested for marijuana possession than white Iowans, according to the American Civil Liberties Union.

Decriminalizing marijuana would serve justice — but not enough of it — too many who had to live with the systems that follow petty charges like this.

Criminalizing marijuana is counterproductive for our communities and infrastructure. States around Iowa that have decriminalized marijuana have seen its financial benefits.

“Illinois has done more to put justice and equity at the forefront of this industry than any other state in the nation and has worked to ensure that communities hurt by the war on drugs have had the opportunity to participate,” Pritzker said.

Medical cannabis is legal in Iowa under the 2014  Medical Cannabidiol Program. Last year, Iowa Cannabis Company opened their sixth store in the state in Iowa City.

However, the Medical Cannabidiol Program has its shortcomings.

Under the program, those with qualifying medical conditions will have to spend $100 on a card after getting written certification from their primary care provider. If the patient receives social security disability benefits, the fee goes down to $25. Currently, patients are only allowed 4.5 grams of THC per 90 days, exceptions are made for patients not finding relief or are terminally ill.

Gov. Kim Reynolds needs to see through the stigmas of marijuana and legalize its recreational use. While I don’t agree with a lot of Biden’s policies, the pardon is a step up in leadership, and Reynolds should follow.

The issue of legalizing marijuana goes beyond Republican or Democrat beliefs — it comes down to prosperity.