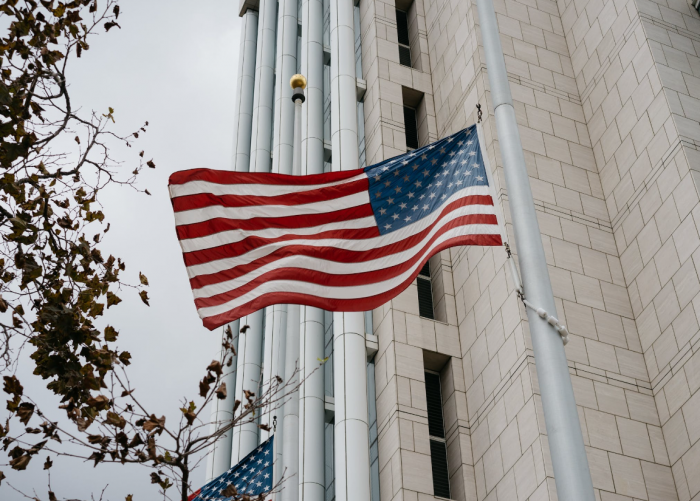 Biden’s cannabis pardon will affect the lives of thousands of people. Does this mean governors will have to follow the president’s lead?

President Biden’s pardon of non-violent marijuana offenses feels like a prelude to a new cannabis era. Through a hopeful lens, the move represents a time when more and more states are legalizing cannabis and the drug has almost bipartisan approval. Realistically, it’s a little more complicated than that.

Biden’s pardon served as a guidance, one that governors are free to disregard. POLITICO interviewed several experts and politicians who believe Biden’s decision won’t influence Republican governors, especially since elections are within weeks. In the case of Democrats, these governors likely already have pardons in place for these types of offenses.

“I don’t think that it’s going to rise to a high enough level of concern in the short term, and probably not even in the longer term,” said Gregg Peppin, a Republican political strategist, when discussing the Republican party and their plans for the November elections.

“The battle lines have been hardened as it relates to the issues of this election. Republicans are campaigning on economic issues and public safety,” he said.

Even if some governors wanted to follow Biden’s advice, their state’s legislation might make that difficult, having laws that prevent mass pardons for certain groups of people. POLITICO suggests that this is the case with states like Minnesota, Louisiana and Kansas.

In theory, Biden’s pardon should affect around 6,500 people with federal possession convictions. It’s unclear how this will occur though since the Justice Department will have to figure out who fits the administration’s criteria and it’s very likely that some people deserving of a pardon will miss out due to bureaucracy.

As always, marijuana will continue to progress and evolve slowly, with political parties pushing for their agendas while thousands of people ride along with the consequences. Despite the complexities that surround this topic, Biden’s pardon marks the most significant marijuana news in decades, and is a moment that should be celebrated by marijuana enthusiasts of all sorts.