Why did Chesterfield say no to a cannabis dispensary? Legal expert weighs in. 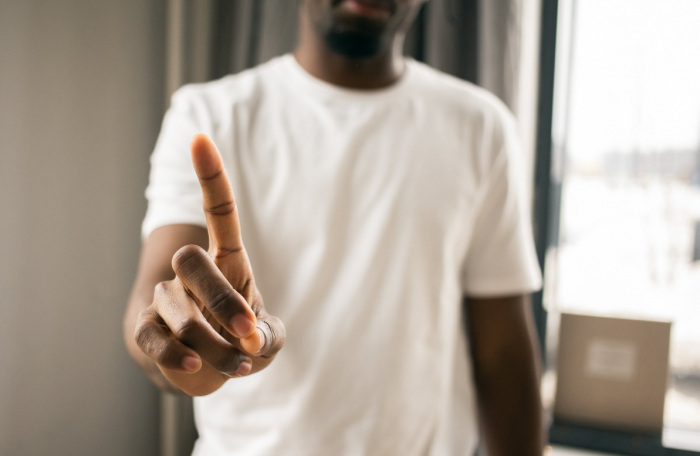 Green Leaf Medical, or gLeaf, already has locations in Richmond and Henrico but looked to expand its dispensary to a former TMobile store in Chesterfield.

A newly-obtained letter from the Chesterfield Community Development Office said the permit for that use was denied.

“We are unable to continue processing this permit as the proposed use is currently illegal under federal law and not permitted by the Chesterfield County Code,” Jesse Smith, deputy county administrator, stated in the letter.

“I think what Chesterfield County is saying is they don’t want to be in this at all right now. Now whether that will hold up is an open question,” Holsworth said.

Medical marijuana is legal in the state of Virginia. However, it remains illegal at the federal level making it a gray area, according to Holsworth.

“People who are fighting terrible diseases that are causing them great distress,” Holsworth said. “But at the same time, you find it’s kinda a gray area as well because people utilize medical marijuana dispensaries perhaps on pretenses that are not the ones everyone is thinking of. It's highly unusual for a local government to decide that a state law doesn't apply and is overruled by federal law.

Locals like Xavier Bryant hope the county administration will change their minds.

“I think it's a great thing for the community. I think it’s an anxiety improvement. Anything that helps people find peace is great,” Bryant said.

Green Leaf did not respond to multiple CBS6’s requests for comment.

The medical dispensary will now have the opportunity to appeal at the Board of Zoning appeals meeting on Nov. 2, according to the county.