Here's how long a Cannabis High actually lasts, according to science 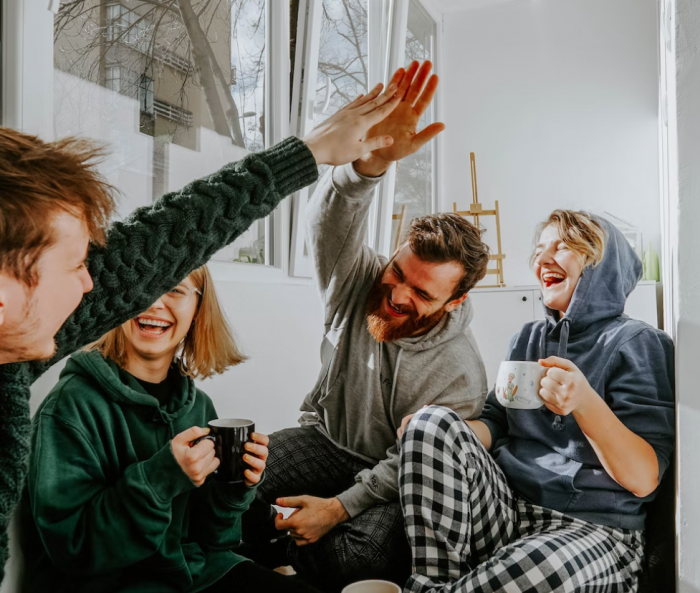 With the decriminalization of cannabis comes a list of questions and concerns over its medical and recreational use – including figuring out how long the drug's effects actually last for.

While society has had decades to question the relationship between alcohol consumption and intoxication, the duration of impairment from inhaling or ingesting weed has been more anecdotal than scientific.

A meta-analysis of 80 papers published last year narrowed down this timeframe. Depending on factors such as how the cannabis is consumed and how strong it is, the user can remain impaired for between three and 10 hours.

This information can help inform advisory information given to patients, help recreational users make better decisions about performing tasks such as driving after consuming cannabis, and help update the laws to better reflect the reality of cannabis impairment.

"THC can be detected in the body weeks after cannabis consumption, while it is clear that impairment lasts for a much shorter period of time," psychopharmacologist Iain McGregor from the University of Sydney (USYD) in Australia explained in 2021.

"Our legal frameworks probably need to catch up with that and, as with alcohol, focus on the interval when users are more of a risk to themselves and others. Prosecution solely on the basis of the presence of THC in blood or saliva is manifestly unjust."

A meta-analysis is what it sounds like: a review and analysis of the relevant scientific literature, cross-referencing the results to arrive at a finding based on a broader array of methodologies and subjects (in this case, people) than can be covered in a single study.

For this research, a team led by USYD nutritionist Danielle McCartney referenced 80 separate studies into impairment from tetrahydrocannabinol (THC), the intoxicating compound in cannabis, performing the first meta-analysis of its kind.

From those 80 papers, the team studied 1,534 "performance outcomes" from people who had taken cannabis; that is, how these people performed at driving or equivalent cognitive tasks at various stages after taking cannabis.

How long the impairment lasted depended on three main factors: how strong the dose of THC is; whether the cannabis was inhaled or taken orally in the form of food, capsules, or drops; and whether the person was an occasional or regular user of cannabis.

"This impairment may extend up to six or seven hours if higher doses of THC are inhaled and complex tasks, such as driving, are assessed."

Interestingly, regular users of cannabis can build up a tolerance, and perform better at cognitive tasks than occasional users after consuming the same amount. It's therefore not easy to predict how much cannabis is going to impair a regular user, or for how long, since they may take higher doses to reach the same level of intoxication as an occasional user.

"Heavy users show significant tolerance to the effects of cannabis on driving and cognitive function, while typically displaying some impairment."

The findings suggest that most driving-related skills could return within five hours after inhaling cannabis, although this time may vary.

More research will need to be conducted into these time intervals for regular users, in order to better characterize the effects of THC across the board. Once this is done, though, the information can guide legislation, the researchers said.

"Laws should be about safety on the roads, not arbitrary punishment," McGregor said. Given that cannabis is legal in an increasing number of jurisdictions, we need an evidence-based approach to drug-driving laws."