Biden’s Statement on Marijuana Reform: What Does it Mean? 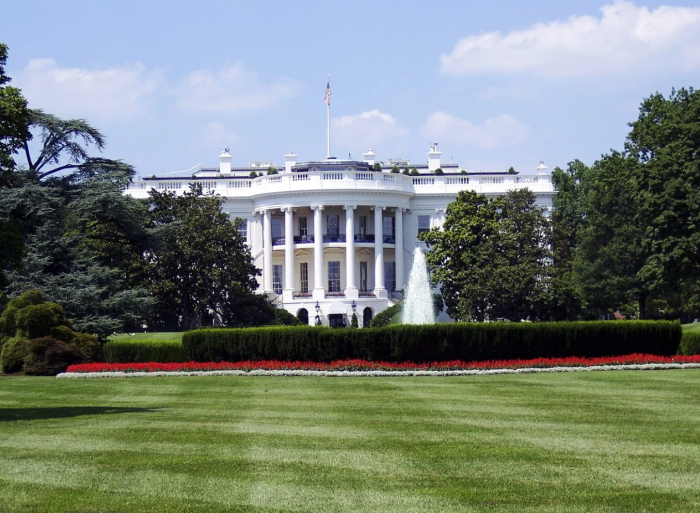 While states continue moving to legalize cannabis, change has been slower to nonexistent at the federal level.

That may have changed last week with President Biden’s statement on marijuana reform, announcing that he was pardoning citizens with federal convictions of simple possession of marijuana. He also directed an administrative review of how marijuana is scheduled under the Controlled Substances Act (CSA).

The cannabis industry has grown into a multibillion dollar industry with recreational use legalized in 19 states and medicinal use legalized in 18 states. In November, voters in five more states (Arkansas, Maryland, Missouri, North Dakota, and South Dakota) will decide whether to legalize recreational use marijuana. While the President’s statement likely represents the largest shift in federal marijuana policy in the last 50 years, significant questions still remain as to what changes will take place, when those changes will occur, and what it means for the cannabis industry.

A Review of Marijuana Scheduling

President Biden’s directive to review scheduling doesn’t change the current federal restriction on marijuana. In 1970, under the CSA, marijuana was categorized, alongside heroin and LSD, in the most prohibitive classification as a Schedule I drug. In the five-tier scheduling, Schedule I drugs are deemed to be “drugs with no currently accepted medical use and a high potential for abuse.”

Health and Human Services Secretary Xavier Becerra has indicated his agency will move “as quickly as we can but, at the end of the day science is going to take us to a solution.” The review of federal scheduling will be tasked to the Food and Drug Administration (FDA) which will conduct a scientific and medical analysis (including to determine currently accepted medical uses and potential for abuse) to make a recommendation on scheduling to the Drug Enforcement Agency (DEA). The CSA authorizes the DEA to move a drug to a lower schedule or remove it entirely. Moving as quickly as possible, the review process will take some time. Even with an administrative rescheduling review, the question remains as to what rescheduling would take place.  Would marijuana be moved to Schedule II (with cocaine, fentanyl, and methamphetamine) or Schedule III (with anabolic steroids) or removed from the CSA entirely?

Aside from the FDA evaluation and DEA rescheduling, Congress could also choose to enact legislation amending the CSA and removing marijuana from Schedule I. While the MORE Act was passed by the US House, the Senate has not yet seen sufficient support to pass legislation to remove marijuana’s Schedule I status.

President Biden’s blanket pardon only impacts those people with federal (or Washington DC) convictions for simple marijuana possession. The impact of this pardon is modest as The White House estimates only 6,500 people will be affected by the decision. The President asked Attorney General Merrick Garland to develop and announce an application procedure for certificates of pardon for these individuals.

The vast majority of marijuana possession convictions are state-level convictions.

For example, North Carolina Governor Roy Cooper and Attorney General Josh Stein have called for decriminalizing marijuana use and starting a review to expunge prior state convictions for simple possession. His comments mark the first time Governor Cooper has explicitly endorsed the decriminalization reform recommended by the Task Force for Racial Equity in Criminal Justice he convened in 2020.