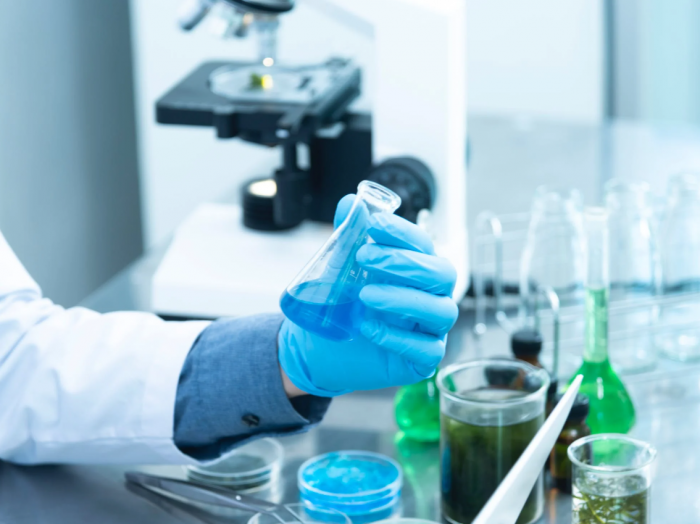 State Assembly member Crystal Peoples-Stokes told 2 On Your Side, "There's no question we don't know how to determine if somebody is impaired by it or not..."

BUFFALO, New York — As state efforts continue to get licensed marijuana sales up and running here in New York there is also a call again for more research into the usage of pot and its effects on those who use it.

That could include anyone who uses marijuana and may be impaired while driving.

With the legalization of marijuana and the state's efforts to set up dispensaries to sell it, the Western New York politician who orchestrated the push to get it done says she has a real concern about those who might use it and then operate a motor vehicle.

State Assemblymember Crystal Peoples-Stokes told 2 On Your Side, "There's no question we don't know how to determine if somebody is impaired by it or not. Which we should know that."

In fact, the Insurance Institute for Highway Safety this past summer said a survey of five states which previously legalized marijuana saw a nearly 6 percent increase in traffic crash injuries. They also recorded just over a four percent rise in fatal crashes after pot sales began. That is in contrast with no increase for six other states where it is still illegal.

And locally here in June, a Tonawanda man was found guilty of vehicular manslaughter in a 2019 case where police say he crashed into a retirement community after using marijuana and an elderly woman was killed in her apartment.

Perhaps reports and incidents like that are prompting Peoples-Stokes to say they built in a certain requirement in the legalization legislation. "That's a critical piece of the legislation. In fact, at some point when the state begins to earn money - 20 to 25 percent of that money is going to have to go into research because we don't know."

The Assembly majority leader would like to see UB involved in that kind of research perhaps also for more beneficial uses. But it may hinge on the actual state-determined level of THC content in the marijuana products licensed for sale and the difficulties in obtaining higher potency pot for those studies because of federal restrictions.

In the meantime, researchers in California have been trying to come up with an effective marijuana breathalyzer to help police. Peoples-Stokes notes "At some point, somebody will come up with something that can on the spot tell you if a person is actually impaired by the use of marijuana."

In some Western states, police officers are actually being trained to recognize impairment by interacting with paid individuals who smoke marijuana beforehand.