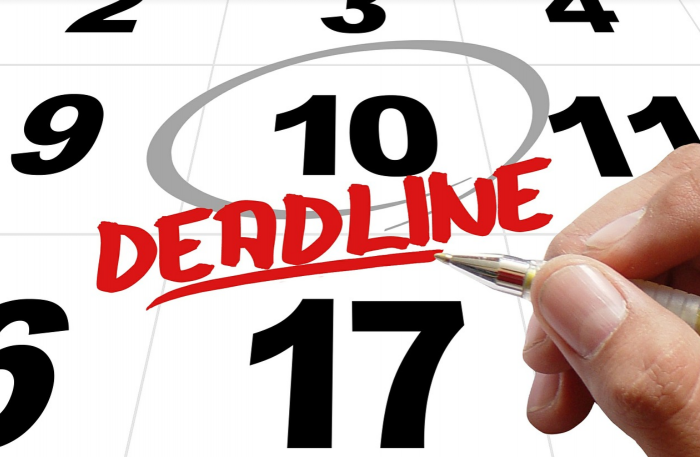 Governors nationwide should follow suit, and Pennsylvania Gov. Tom Wolf should consider extending the deadline of a state pardon project.

Mr. Biden’s pardons affect only about 6,500 people. Nevertheless, the action is a step toward more rational and humane drug policies. The nation’s drug laws, exemplified by the War on Drugs, have been a disaster, punishing addiction instead of treating it, and meting out draconian sentences for drug use that are out-of-step with science and public opinion. Nearly 70% of Americans support legalizing marijuana, Gallup polling shows.

“No one should be in jail just for using or possessing marijuana,” the president said in his official statement. “Sending people to prison for possessing marijuana has upended too many lives and incarcerated people for conduct that many states no longer prohibit. Criminal records for marijuana possession have also imposed needless barriers to employment, housing, and educational opportunities.”

In Pennsylvania, Gov. Wolf’s Marijuana Pardon Project aims to fast-track pardons for nonviolent marijuana convictions. Roughly 3,500 people have applied for expedited pardons, but the deadline for applying for them expired at the end of September. Mr. Wolf ought to consider extending the deadline. Publicity generated by President Biden’s pardons has made more people aware of the Pennsylvania pardon project.

Mr. Wolf said Friday that, under Pennsylvania law, he does not have unilateral pardon authority and, therefore, cannot do what Mr. Biden did with federal convictions.

Mr. Biden’s pardons will not affect state convictions. Nationwide, roughly 500,000 people were arrested on marijuana-related offenses in 2019, the FBI reports.

The president urged governors to follow his example by pardoning those convicted of possession in state courts, a minor and common offense, one that 19 states have effectively eliminated by legalizing marijuana. Thirty-one states have decriminalized the substance. Up to five more states may join them, depending on state referenda on election day.

Enforcement of drug laws is also racially biased. Black and white Americans use marijuana in roughly equal percentages, but Blacks are arrested for possession almost four times as often.