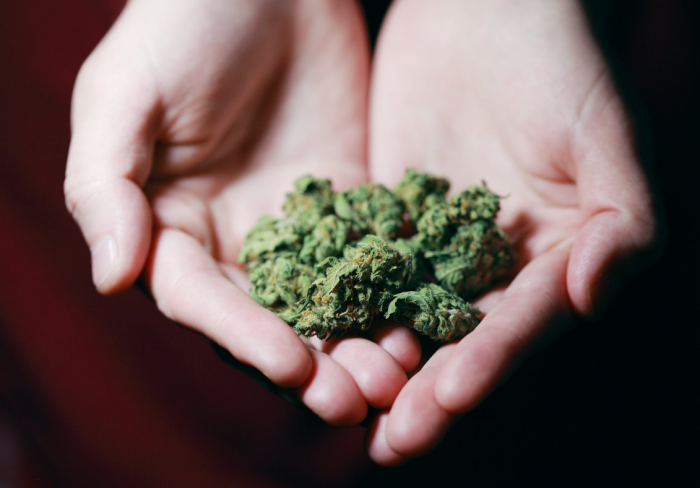 OKLAHOMA CITY - Removing marijuana from the Schedule 1 list of drugs at a federal level could bring more opportunities for licensed marijuana businesses in Oklahoma.

He employs over 20 people with his dispensary and grow businesses.

“If you’re working for a cannabis related industry, a lot of banks don’t want to let you get personal loans or car loans or a house loan,” said Carter.

The young entrepreneur wants his businesses to expand, and delisting marijuana as a Schedule 1 drug could help loosen banking laws for his workers and allow him to ship product out of state.

“We could expand our brand out to California, New York, Texas, just anywhere,” said Carter.

Clay Curtis is a lawyer at Overman Law Group. Their law firm has an advisory branch that works with hundreds of marijuana companies.

The attorney said there are many windfall effects that could happen with delisting or rescheduling of marijuana.

If delisted completely then interstate commerce could be achieved relatively easily, said Curtis.

Rescheduling to a lower level makes it trickier to predict.

“It would open up to the federal government to do its own independent testing of marijuana if it’s rescheduled as anything other than a schedule one,” said Curtis.

On Thursday, President Joe Biden pardoned over 6,000 people for simple marijuana possession felonies. He also instructed the Justice Department and Health and Human Services to begin the process of reviewing how marijuana is scheduled under federal law.

“We classify marijuana at the same level as heroin – and more serious than fentanyl,” said President Biden, in a tweet. “It makes no sense.”

With further research and rescheduling, Ruben Carter hopes the stigma of weed fades away.

The dispensary owner hosts Munchie Mondays, a program that hands out free meals to people in need.

In order to push out his program and his brand, he needs effective marketing. But even with social media, Carter can be limited on what he can post. Certain images can be considered “a sale of illegal goods” and be taken down, which then leads to his accounts being removed.

Despite the challenges, the owner of Grade A continues to provide for his community through jobs and meals.

“We’re trying to just go out and show people that we’re more than just a dispensary,” said Carter.