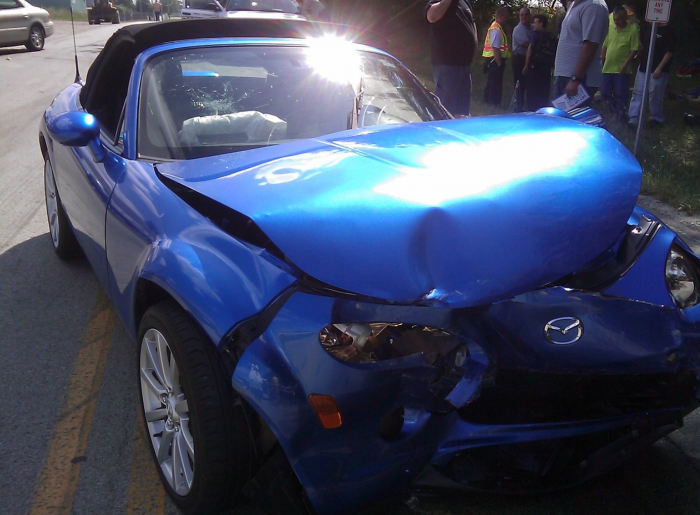 LEXINGTON - A man is now suing a CBD seller after crashing into a Lextran bus back in July.

Roy Howard is suing Hemp XR, alleging employees there sold him a delta-8 vape pen without telling him what it was, leading him to crash into a Lextran bus.

The lawsuit says Howard went to Hemp XR looking for CBD oil to help with his day-to-day anxiety. He says the employee at Hemp XR gave him a delta-8 vape pen and threw away all the packaging that contains warnings about using the product.

Howard told the employee that he didn’t want something that would get him high and that he was going to use it on his drive home. He says the employee assured him it would not.

Once behind the wheel, Howard crashed into a Lextran bus and was hurt.

The Herald Leader reports Hemp XR responded to the lawsuit saying the store has video evidence of Howard picking up the vape pen labeled delta-8 and leaving the store with the packaging and warnings in his possession and intact.

The company also said their employees did tell Howard not to drive while using the vape, a warning that was also written out on the packaging.

Howard’s civil lawsuit alleges negligence, failure to warn, a violation of Kentucky’s Consumer Protection Act and alleges that the workers at the store should have had a medical license to sell him something to treat anxiety.