Most Ohioans want recreational marijuana legalized, with the majority over 35 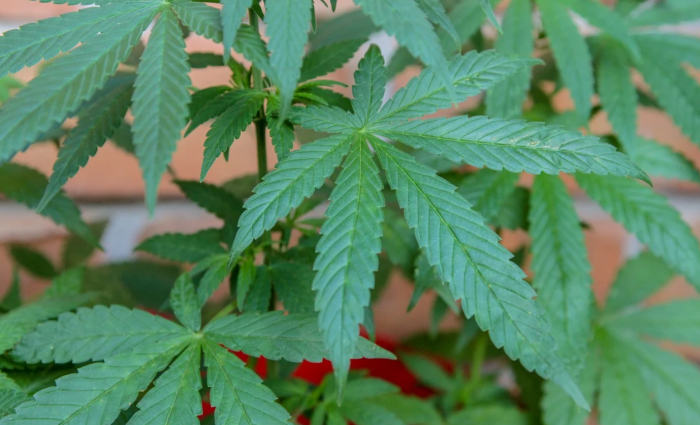 OHIO — A majority of Ohioans support legalizing recreational marijuana, with the highest level of support not coming from Ohio’s youngest voters.

Ohioans 35 to 49 showed the greatest interest in legalizing recreational marijuana, with 81% in support followed by Ohioans 18 to 34 at 76%.

That’s according to an exclusive Spectrum News/Siena College Research Institute poll. The poll asked 642 Ohioans likely to vote to share their thoughts on top issues, candidates and elections. The poll was conducted Sept. 18-22 and has a 4.4% margin of error.

A majority of Democrats and Independents are behind legalizing recreational pot at 79% and 61% respectively. Elsewhere in the polling, a majority of Independents often leaned Republican but on this issue were clearly in favor of legalization.

In the poll, Republican support for legalization was 40% with 17% in strong support. Fifty-seven percent of GOP voters polled opposed the move, with 37% saying they strongly opposed it.

Black Ohioans showed strong support for legalization at 69%, with white Ohioans at 57%

More men than women want pot legalized at 62% to 57%. Geographically, support was fairly consistent across the state, with central Ohio highest at 62% and southwest Ohio at 61%.

At least 19 states and Washington D.C. have legalized recreational marijuana, while efforts are also underway to legalize marijuana at the national level.

In Ohio, a citizen-led initiative, the Coalition to Regulate Marijuana Like Alcohol, is currently heading a campaign for legalization. The group collected 140,000 signatures to have the measure put on ballots this November.

However, after the group narrowly missed a deadline while collecting additional signatures, Ohio House Republicans said it was too late for this year, a move that led the coalition to file a lawsuit.

Under an agreement, the coalition agreed to wait until 2023 to put the issue before voters if the lawmakers agreed to allow the group to use the signatures already collected, rather than start from scratch.

Ohio Governor Mike DeWine has said he does not support legalizing recreational marijuana.

Colorado and Washington were the first states to legalize recreational marijuana in 2012 through citizen-led initiatives, followed by Arizona, Montana, New Jersey and South Dakota, according to Ballotpedia, which tracks ballot issues by state.