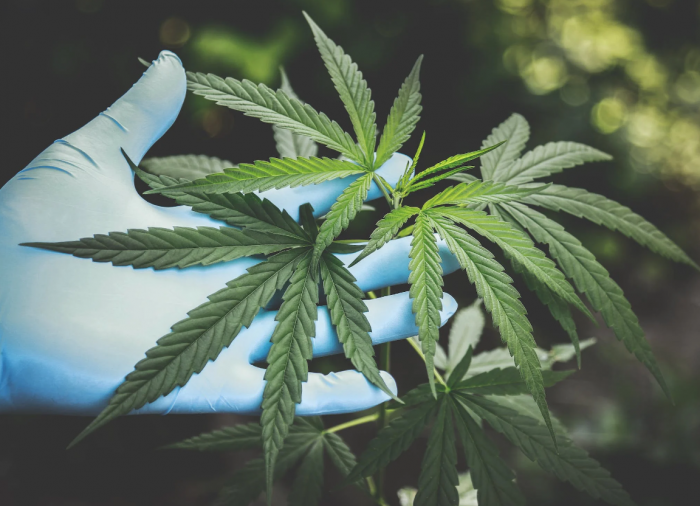 The Democratic governor formed the Medical Cannabis Advisory Committee after a bill to legalize medical marijuana died in the state Senate this year.

The committee found that Kentuckians who suffer from chronic conditions are not getting relief from painkillers and opioids and fear their addictive properties, Beshear said. The committee also reported that people in Kentucky are crossing state lines to obtain medical cannabis where it is legal and want to return to Kentucky without breaking the law, Beshear said.

Justice and Public Safety Secretary Kerry Harvey, the committee co-chair, said the committee did not hear any opposition at town hall meetings on the topic.

“Everyone who spoke supported legalizing medical cannabis in Kentucky,” Harvey said. “We heard from many Kentuckians that use cannabis for its beneficial medical effects but can only do so by breaking the law as it now exists.”

Beshear said he is considering the information while he decides what steps to take next to legalize medical marijuana, which he supports.