How many milligrams of THC is too much? 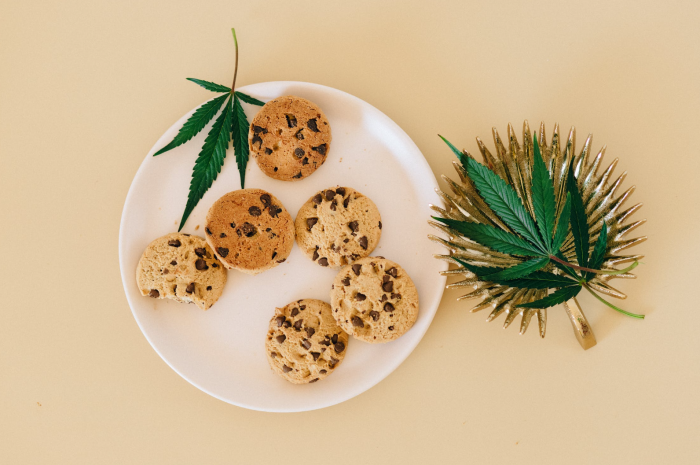 It’s likely a solid strategy to know how much weed is too much and how to avoid getting to that point in the first place.

It might be highly improbable, some say impossible, to fatally overdose on weed, but that doesn’t mean a person can’t have too much. Here’s how to avoid that.

Although the phrase “having too much of a good thing” is heard all the time, sometimes it’s a lesson that just doesn’t stick. This saying can be painfully true when it comes to marijuana consumption.

What starts off as a delicious edible and relaxing high can potentially lead to an overwhelming burst of anxiety, paranoia and heart pounding. This is where the “too much” part comes into play.

To prevent just such an incident, it’s likely a solid strategy to know how much weed is too much and how to avoid getting to that point in the first place.

Standard dose versus too much

If a person is looking to find a “serving size” of THC, he or she is likely to quickly learn that the number of milligrams for a “serving” fluctuates based on who is asked and what U.S. state that person is in.

Scientists, for example, use five milligram (mg) doses in most tests, as this creates a standard, and often subjects in the studies feel the desired effects at that level. That said, experts suggest starting with 2.5 mg of THC, and to not exceed 40 mg per day.

In some legal states, a consumer can get a single edible containing 10 mg, perhaps implying that’s the “serving” size, while other states have limited edibles to 5 mg each. Some say that 10 mg is often considered a standard serving for those who are experienced in THC consumption.

Either way, as a rule of thumb, it is best to go with one edible and simply wait. Exceeding 40 mg, unless a seasoned cannabis consumer with a high tolerance, could send that person in an entirely different dimension, which may prove problematic and even dangerous for the uninitiated.

Dosages likely requiring the closest attention are those associated with edibles, since this format takes a fair amount of time to kick in. When it comes to smoking and vaping, it is much easier to prevent consuming too many mg of THC at once. Still, it is best for a person to take a few breaks and pay attention to his or her body and mind, taking notice of any warning signs that may be developing.

The Centers for Disease Control and Prevention (CDC) notes on its website that while fatal overdoses of marijuana are unlikely, watching out for some of the negative side effects can help keep a person from entering a place that renders them out of their own control for several hours. The CDC mentions extreme confusion, anxiety, paranoia, a fast heart rate, increased blood pressure, hallucinations and vomiting as major red flags.

People with a low tolerance or those trying a new cannabis strain could experience one or two symptoms from time to time, but having several of these symptoms means it is time to pump the brakes. Be sure to note the amount of THC that was consumed and try not to exceed that the next time.

Dosing is individual, not a science

Remember that while following a self-guided THC dosage plan can help a consumer avoid the negative experience of feeling too high, it’s best to remember there is no exact correlation to milligrams of THC and how high one gets. All sorts of factors play a role in how high a certain amount of weed will get each specific consumer.

From the strain to the time of day, weight and what a person has eaten are just a few of the variables that can make all the difference between 10 mg of THC being perfect or way too much.

Dosages of any substance effect people in different ways. Factors such as tolerance, body mass, mindset and more all have an influence. That makes it particularly important to allow time to feel the effects before upping dosage.

Once a consumer finds what works for him or her, it is probably good not to test the limits since often the only way to find out how many milligrams of THC is too much is to have that bad personal experience.