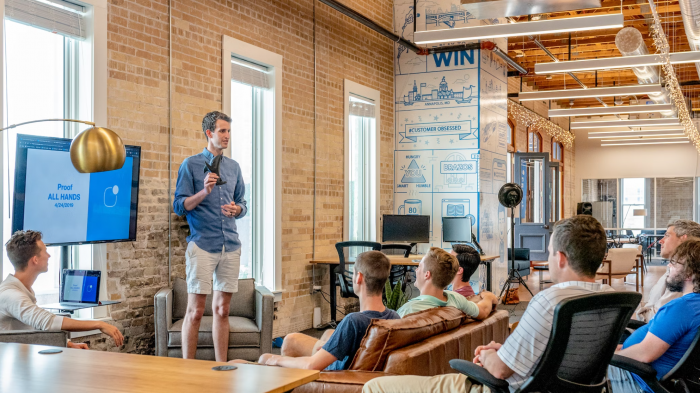 CLEVELAND - If you’re curious about medical marijuana, but have trouble finding good information amid all the noise and myths, an event coming to the I-X Center could be just what you’re looking for.

The Ohio Cannabis Health & Business Summit at the I-X Center Saturday and Sunday will bring together vendors and industry professionals, but it’s also bringing in experts that can talk to people about cannabis and their health.

Lenny Berry, the event’s founder, said he came up with the idea when he owned a medical marijuana clinic in Lakewood and regularly spoke with patients.

“I realized that a lot of misinformation was out there, and there was a lack of good information,” Berry said.

That led to the first event in 2019, which focused just on patients. It was hard to find a venue because of the subject matter, but Berry said the event found its first home at the Crowne Plaza in Independence and attracted 650 attendees.

Berry said the plan was to expand the event to health and the industry, since many people wanted information on both sides of medical marijuana. But COVID-19 and the I-X Center’s temporary closing led to canceling the event in 2020 and 2021. This year, he gets to follow through on that plan.

More than 60 speakers have been lined up to touch on the cannabis industry in a range of ways. Insurance agents, instructors, cultivators, lawyers, lawmakers, professors and even Ohio’s first official medical marijuana patient are scheduled to attend.

Berry said the event will also have physicians available to consult with attendees, at no extras charge, about medical marijuana.

Physicians on site can also give a recommendation for medical marijuana for $99 — the word prescription isn’t used because of federal laws — although Berry said the main goal is to give consultations at the event, and not recommendations.

Berry said many people just think about growing the cannabis and using it, but the event will have information on everything that happens in between, whether its harvesting, getting insurance for a cannabis business or applying for permits to operate.

He said thousands of Ohioans are getting help from medical cannabis, but that many more would if they could find good information and be educated on the subject. Berry said the event is for both industry insiders and the general public.

Another facet of the event is career opportunities. Berry said there will be information for people who want to get jobs in the industry, and for non-cannabis businesses that want to get involved.

Berry is part-owner of a CBD and hemp manufacturing facility. Clevelanders may know him from his time as a radio DJ on WZAK-FM 93.1 and WENZ-FM 107.9.

Berry said no actual cannabis will be for sale at the event, vendors will be there speaking with attendees about potential products.

There will also be panels for people interested in a career in the cannabis industry.