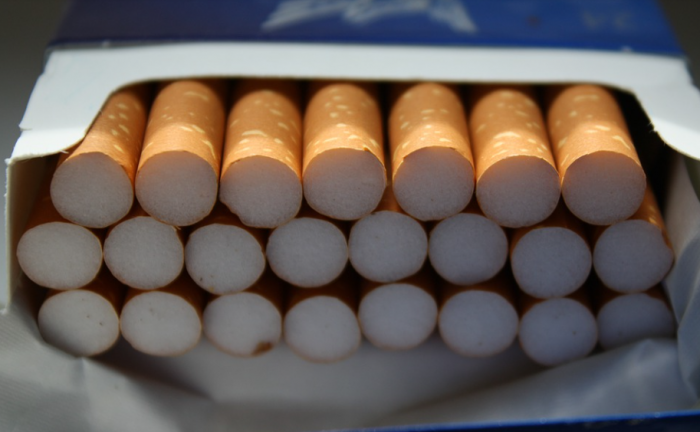 VINELAND - The city has turned away a proposal for manufacturing marijuana cigarettes at a property on North Delsea Drive.

The proposal rested on getting a use variance from the local cannabis zoning ordinance, since the site has a house on it and regulations prohibit a house sharing a lot with any cannabis operation.

Zoning Board members unanimously rejected the idea at a hearing Wednesday night.

“I don’t believe that a residential use on this type of property based on the city’s creation of regulations is appropriate,” Chairman George LoBiondo said. “I don’t think the application would have been approved without a site plan, even if there wasn’t a residential use.”

The idea was not popular with neighbors who spoke at the public hearing, either.

In testimony, applicant Anthony Copernico said he and a partner, Allen Lemmerman, had an option to lease 3680 N. Delsea Drive.

The property is unused presently, but it has a 3,600-square-foot commercial building as well as a house. The area is zoned for industry and business uses, but there also are a number of nearby houses.

“We like the building,” Copernico said. “It’s off the road a bit. There isn’t a lot of windows.”

Using a machine marketed as the Blackbird, Copernico said the site could turn out 7,000 rolled cigarettes in an eight-hour shift. Only one person is needed the run the machine, he said.

Copernico said the raw material would come from a farm and on arrival go into airtight vaults until needed.

City Supervising Planner Kathie Hicks said one of the problems with the proposal was the property’s small size, relative to city zoning requirements.

Hicks wrote the city’s cannabis zoning regulations and the need for extensive security was a key focus.

“But also, my thought was I did not think it was a good mix to have residential on the same site,” Hicks said. “Because security is a major factor with cannabis. Some people equate it to liquor. ‘Oh, now, it’s legal.’ That’s a ‘yes’ and a ‘no.’ It is highly, highly regulated.”’

Some board members criticized the variance request for lacking details.

“I think the application was poorly presented,” Vice Chairman Joseph Stefano said. “I heard things like, ‘We’re looking into the odor control.’ … That doesn’t cut it in my opinion.”

“I just think there’s a lack of information for the community,” member Ryan Flaim said.

Joe Smith is a N.E. Philly native transplanted to South Jersey more than 30 years ago, keeping an eye now on government in South Jersey. He is a former editor and current senior staff writer for The Daily Journal in Vineland, Courier-Post in Cherry Hill, and the Burlington County Times.