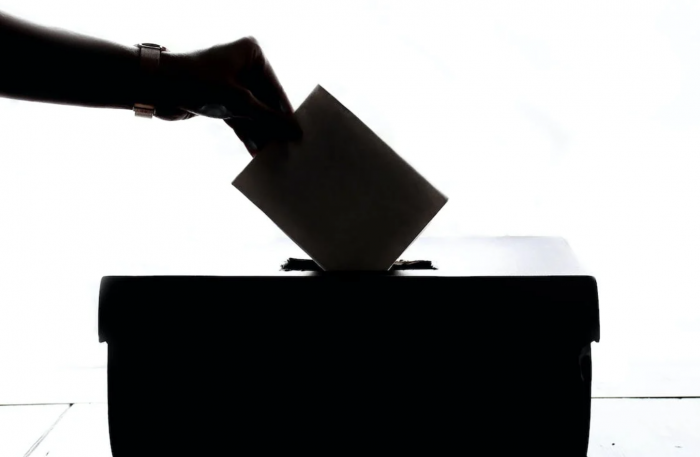 If this poll is any indication of how republicans nationwide view cannabis policy, there could be lots to discuss, and possibly celebrate, when it comes to cannabis legalization in states throughout the country.

With the midterm elections on the horizon, many political issues are taking center stage as November inches closer into view. Cannabis reform and legalization has already entered the conversation in several races, and its legalization will be on the ballot in several states this election.

But where many issues are very polarizing, a new poll suggests that republican voters might actually favor marijuana access and reform more than you might think, in ways that align them closer to democrats than is typically seen in today’s political climate.

The poll, which was conducted on behalf of the National Cannabis Roundtable in late August and surveyed 1,000 Republican voters, found the majority of republicans surveyed support a number of progressive cannabis policies. For one, according to the poll, 3 and 4 of the GOP voters surveyed believe that cannabis companies should have the same rights as any other type of business.

The Fresh Toast had the chance to ask the NCR a few questions about the poll, including whether they think Republican lawmakers with conservative views will start changing their stance on cannabis policy.

“Members of congress are elected to represent the viewpoints of their constituencies and these poll numbers overwhelmingly show that there are more voters in favor of cannabis reform than against,” said Saphira Galoob, executive director, National Cannabis Roundtable.

“So I think we’ll see some positions on things like access to banking, US Capital Markets, and tax reform start to change with Republican lawmakers.”

The poll found that 2 out of 3 republicans surveyed believe that cannabis companies should have banking system access and should be able to use bank accounts like a normal business. Meanwhile, there still has not been a cannabis banking bill that has passed with bipartisan support, even after many attempts.

Some believe this change in tune and point of view will be reflected as early as this November, when people show up to vote. “We’ll likely see support for legal cannabis continue to increase this November when Republicans in at least a half dozen states and counties vote on legalization and other issues,” said former Sen. Cory Gardner (R-CO), an NCR advisory board member, in a press release.

This point of view has not always been held by republican leaders or even republican voters. But it seems as if while the nation in general has started to look more favorably at marijuana legalization, republicans have bridged the gap and started to share not-to-distant opinions from the democrats across the aisle.

We asked the NCR what factors they think are inspiring this growing rate in acceptance among republican voters.

“I think with more states coming online with medical programs and broader recreational availability, the stigma of cannabis is weakening, and people realize the benefits of cannabis far outweigh whatever pre-conceived opinions there might have been in the past,” Galoob wrote.

With so many interesting and often unexpected results within the survey, we asked the NCR what results they found most surprising. “I was surprised by the broad support for criminal justice reform relating to cannabis offenses in states where cannabis is legal,” Galoob wrote. “The support for sentence review and record expungement was over 70% from Republican voters and I think that’s very significant.”

As November quickly approaches, many are interested to see how America votes, as it can potentially shed light on the pulse of many citizens, both liberal and conservative. If this poll is any indication of how republicans nationwide view cannabis policy, there could be lots to discuss, and possibly celebrate, when it comes to cannabis legalization in states throughout the country.