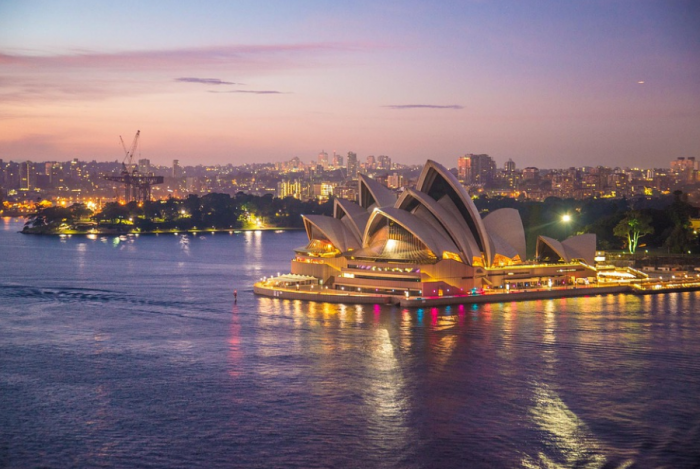 A member of the Australian Greens says fresh legal advice paves a clear path for the national legalisation of cannabis.

The Australian Greens say fresh legal advice from an expert in constitutional law paves a clear path for the national legalisation of cannabis.

NSW Greens senator David Shoebridge announced on Twitter on Monday morning that his office had received advice that all state legislation criminalising cannabis use could be overridden by the commonwealth, with the legalisation of its use a possibility this year.

In an explainer released for their renewed campaign, the Greens said advice from constitutional law expert and dean of law at Australian Catholic University, Patrick Keyzer, revealed a pathway to legalising cannabis was through the commonwealth’s power to regulate plant variety rights under section 51 of the constitution.

“In short, the commonwealth can regulate the cultivation, licensing and sale of cannabis,” the Greens said, referring to Mr Keyser’s advice.

They said this included “all ancillary machinery provisions needed to create a legal national market for cannabis”.

“Once this occurs, all state and territory laws contrary to the use of cannabis under the commonwealth laws (being the current state criminal sanctions) would cease to have effect,” The Greens said.

So far, only the ACT has decriminalised cannabis.

The Greens said they were working with stakeholders to deliver a Bill to parliament that addressed questions such as the number of plants individuals would legally be allowed to grow, taxation measures, and prohibitions on the alcohol and tobacco industry from entering the cannabis industry.

“I don’t think I’ll be puffing on that,” she said.

Senator Lambie said she wanted to see greater focus on medicinal cannabis being made more available.

“I would like to see that fixed. I have a lot of veterans out there at the moment struggling to get scripts to that stuff,” she said.

This year, Thailand legalised the cultivation and possession of cannabis, following the lead of multiple US states, Canada and Uruguay.