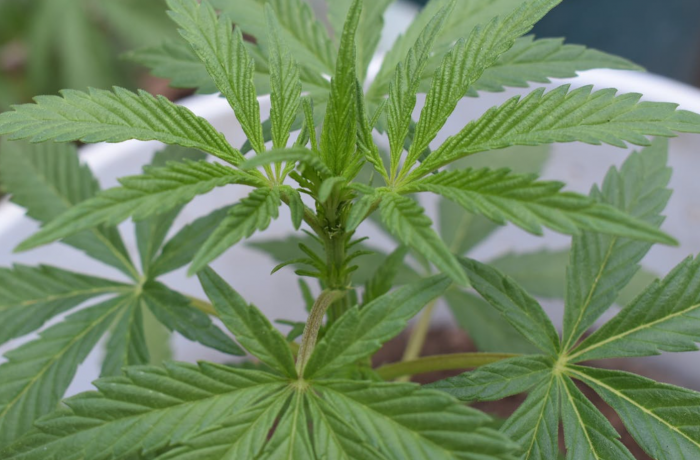 VIRGINIA BEACH - With miles of beaches, plenty of restaurants, and things to do, Virginia Beach draws thousands of visitors each year. Many in the resort city want to keep it that way.

“I don’t think we want to create the perception that Virginia Beach is a marijuana destination,” said Randy Thompson of Virginia Beach. “That’s not criticizing that industry. We see the positives. It’s just that we wouldn’t want a liquor store on every corner either.”

Thompson is the vice chair of the Resort Advisory Commission, a sort of watchdog for the city that brings concerns and ideas to council members.

The group’s latest proposal is to create a cannabis task force. The idea came about when speaking with Councilman Guy Tower.

They want to make sure there’s a plan in place so there’s not a flood of businesses selling marijuana, especially along the Oceanfront – a hot spot for tourists.

“How do you control that so families walking by just don’t walk through a cloud of smoke every other block,” said Thompson.

News 3 took those questions to the governor. His office sidestepped the question about how marijuana sales would be regulated. Instead, they said any changes to the process would come from the legislature.

Recreational marijuana is now legal to possess, consume and grow in Virginia, but you still can’t buy it legally until 2024.

Even though the matter is still a couple years away, Virginia Beach’s City Council would like to get out in front of it.

Councilman Michael Berlucchi is on board with starting a task force.

“We got to bring all parties to the table – zoning folks, law enforcement, business leaders, concerned citizens,” said Berlucchi.

Berlucchi said retail sales could bring a boost to the economy and jobs if it’s rolled out in the best way that works for everyone.

“Really be thoughtful and strategic about how Virginia Beach responds to the changing laws and policies that come from Richmond, so we can better serve our community, people who live here and the people who visit here,” he said.

Forming a task force in the city is still in the early stages. Berlucchi said the city council is still discussing it but believes a majority of them want to move forward with putting one together. There’s just no timeline yet of when that’ll happen.

“Retail marijuana sales in Virginia are illegal, any changes to the market/process there will be determined by the legislature.”

The spokesperson also pointed to the governor's previous comments on amended legislation in where Governor Youngkin said, "Well there was a very active independent commission on the hemp bill and we reflected a lot of the needs that were highlighted by that commission.

In fact, to clarify where certain levels of marijuana possession would be penalized and at what level - that was a very important amendment for law enforcement. We increased the age of 21, to buy hemp related products...we felt that delta 8 and particularly the dangerous synthetic Delta 8 should be removed from shelves.

And of course, we preserved the CBD access to market....and it clarified some areas that needed to be clarified so that this piece of legislation would accomplish all that it was intended to do."